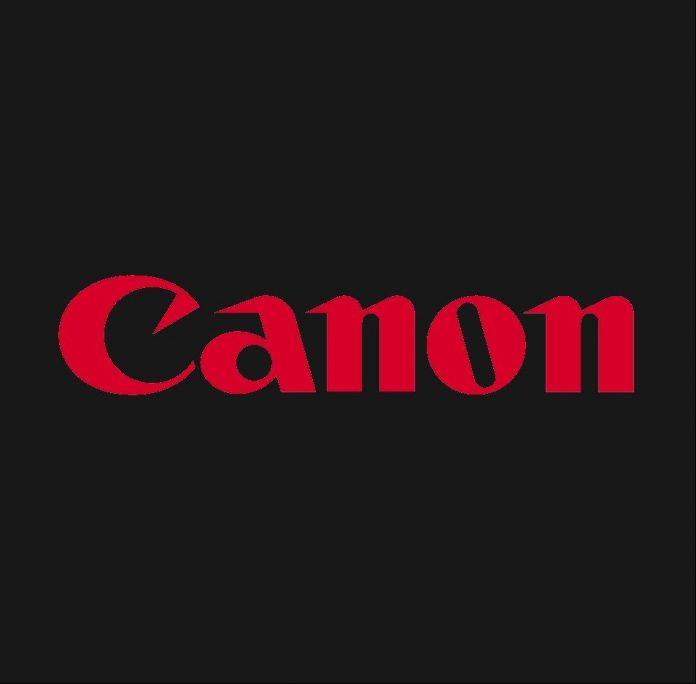 If you have recently purchased a Canon DSLR or mirrorless camera and want to use it in more areas, you will be interested in the webcam accessory kits that Canon will soon be selling. This way, Canon camera owners will be able to convert their devices into high quality webcams.

Each set has different parts. However, the three sets that have been released include a USB cable to connect the camera to a desktop or laptop computer, a battery cassette to keep the Canon camera plugged in and power cord. On the other hand, it should be noted that there is no tripod to stabilize the camera in these three sets.

Canon is releasing three different sets of accessories. These were offered for pre-order at stores abroad, including Amazon and Best Buy. The distributions will start on 25 March. The two most affordable sets; It is compatible with EOS M cameras (M50, M50 Mark II and M200) and EOS Rebel cameras (Rebel T3, T5, T6 and T7) and retails for $ 89.99 each. The more expensive kit that works with EOS RP cameras costs $ 159.99. Alternatively, you can purchase a third-party charging kit and provide your own USB cable for less than Canon kits cost.

Since last year, there has been high demand for webcams due to the epidemic, as many people work from home or rely on video conferencing tools to communicate. Canon, like its competitors, has released software that allows owners to reuse certain Canon cameras as webcams to address shortcomings.