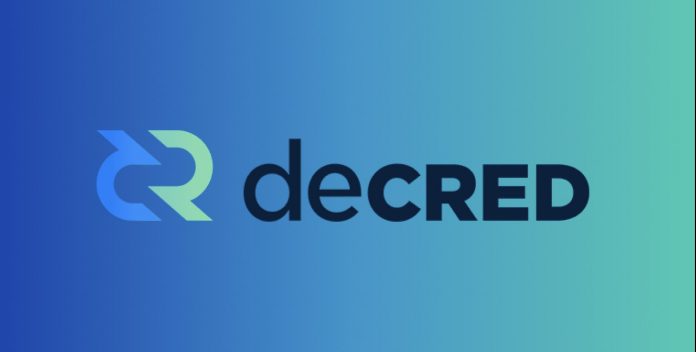 Decred (DCR), which most recently exceeded $ 100 in 2018, has reached three-digit prices again, with the increase it has seen since the beginning of 2021. What is Decred (DCR) doing ATH on April 14?

With a market value of $ 2.6 billion, DCR is ranked 54th. The daily trading volume of the token is around $ 43 million.

What is Decred (DCR)?

Decred; It is a crypto currency that has a blockchain structure similar to Bitcoin, focused on sustainability and attaches importance to the community. Decred has a system of community activities called Politeia.

Decred uses Proof-of-Work and Proof-of-Stake mechanisms together. Users earn rewards by mining and staking. Self-financing Decred adds a share of block rewards to the treasury.

Decred has a wallet called Decredition with Trezor and Ledger support. In addition, with the messaging application Matrix, users can communicate with other Decred platforms and Discord.

DCR is awarded as a reward for mining and staking activities. Crypto money also; used for community activities, contributing to the ecosystem, trading. 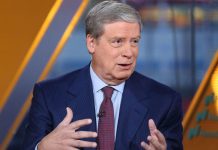 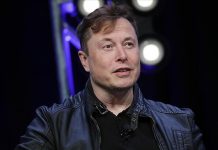 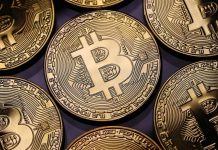