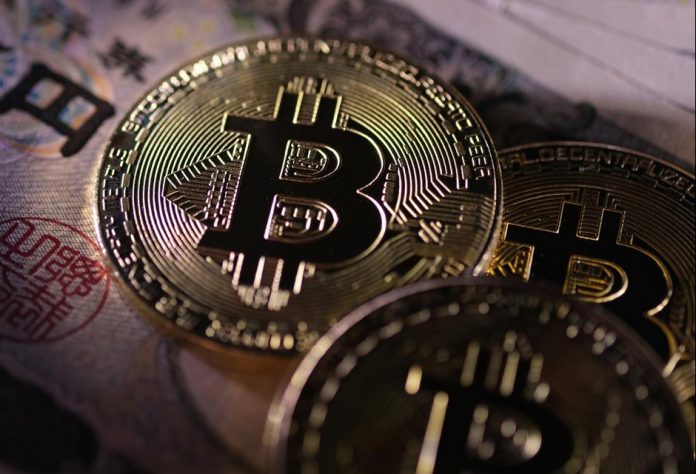 Bitcoin (BTC) price fell more than 7% in 24 hours to $ 54,568. Data on the derivatives market show that more than 194,000 traders’ positions were liquidated during this period. Their total value is more than $ 2.3 billion.

Bitcoin, which went up to $ 61,788 on Saturday, was briefly pulled below $ 55,000 on the first day of the week. The decline in the market directly affected more than 180,000 derivative investors who opened long positions. Including short positions, the number of traders liquidated exceeded 190,000.

$ 1 billion in half an hour

According to Bybt data, the position of 2.2 billion dollars was liquidated within 24 hours. $ 800 million of this happened within the half-hour period when the bitcoin price started to decline rapidly. 44.5% of these positions were from Binance and 22.7% from Bybit.

In this half hour; 10.69% of open positions on Binance have been closed. Binance was tracked by Bybit and Huobi in terms of lost open positions. 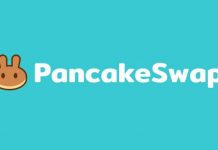 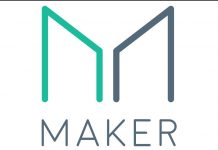 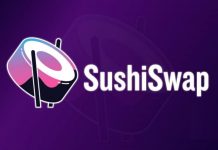