Home Celebrity Decisions where Elena was selfish and cruel to Damon 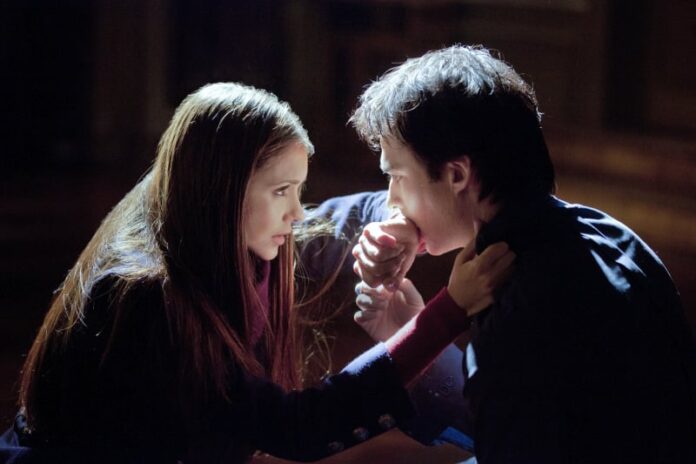 With her humanity off after Jeremy’s death in The Vampire Diaries, Elena was not a very nice person. She was much more lively and fun, but also manipulative and dangerous.

She mainly tormented Stefan during this period of her life, but Damon also ended up being the victim of her cruel words. She, for example, made fun of their shared past and said she never loved him on The Vampire Diaries.

Elena erased her memories of Damon

Instead of dealing with his death like a sensible person, Elena from The Vampire Diaries did not respect his memory, erasing from all her memories of Damon and how much she loved him.

In the second season of The Vampire Diaries, Elena chooses to continue with the ritual and not run from Klaus, who wants to sacrifice her, and a vampire and a werewolf in the ritual.

How did this put Damon in danger? Well, Klaus is as unpredictable as he sounds and he needed a vampire, so Damon was one of the most obvious choices in The Vampire Diaries.

Netflix premieres for this month that you can’t miss

Kylie Jenner Poses With Her Back To The Camera