Home Home Page Decision to block Clubhouse from a country 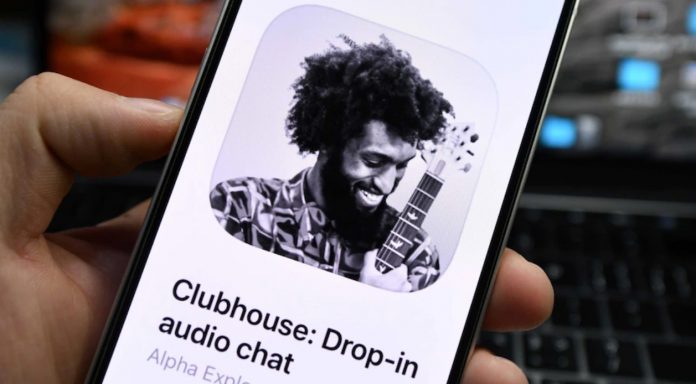 A country has decided to block it for Clubhouse, which has become popular recently. The application, which is used with invitation code or waiting queue, has gained success in being used worldwide. However, this success had negative consequences for some countries.

The application has decided to block it because it does not have the necessary permissions. However, the activists commenting on the decision argued that the reason was for show and that the main purpose was to apply censorship.

Blocking decision for Clubhouse in Oman

Oman Telecommunications Regulatory Authority made a statement regarding the blocking decision for Clubhouse. In the statement, “Similar communication applications should get permission from the competent authority.” said.

Prohibition of the application was on the agenda in social media in Oman. “The Oman government sees China’s authoritarian government as a role model,” the Oman Human Rights Association said in a statement. Omanis share their views in the Clubhouse without government censorship. Therefore, the application is prohibited. ” said.

The application was previously banned in China. It was also claimed that there was hate speech and misinformation through the application. Therefore, the practice was criticized.

Clubhouse currently has 8 million users. The app’s audience is growing in many countries.