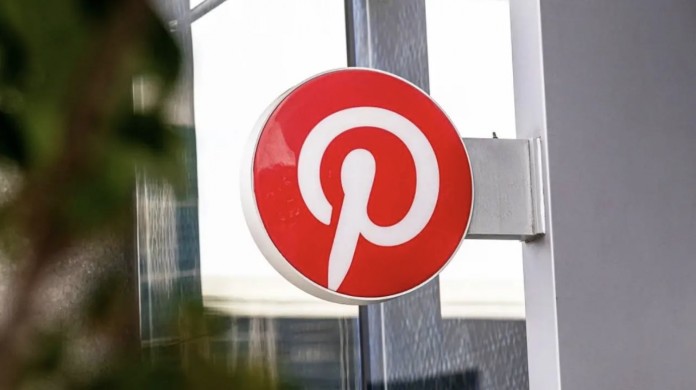 A decision was made regarding the racial and gender discrimination lawsuit filed against Pinterest last year. Pinterest will pay a total of $50 million.

Last year, Pinterest was sued by shareholders for racial and gender discrimination. Pinterest agreed to pay $50 million as a result of the lawsuit filed against the company.

Founded in 2009, Pinterest is known as a social media platform that adopts the board system. It has become clear that the San Francisco-based company will pay penalties for discrimination.

Pinterest CEO Ben Silbermann is accused of making positive discrimination against men in a lawsuit filed against the company’s executives for alleged racial and gender discrimination. It is also stated in the indictment that mobbing is applied to women who oppose discrimination and an attempt is made to create a male-dominated environment. 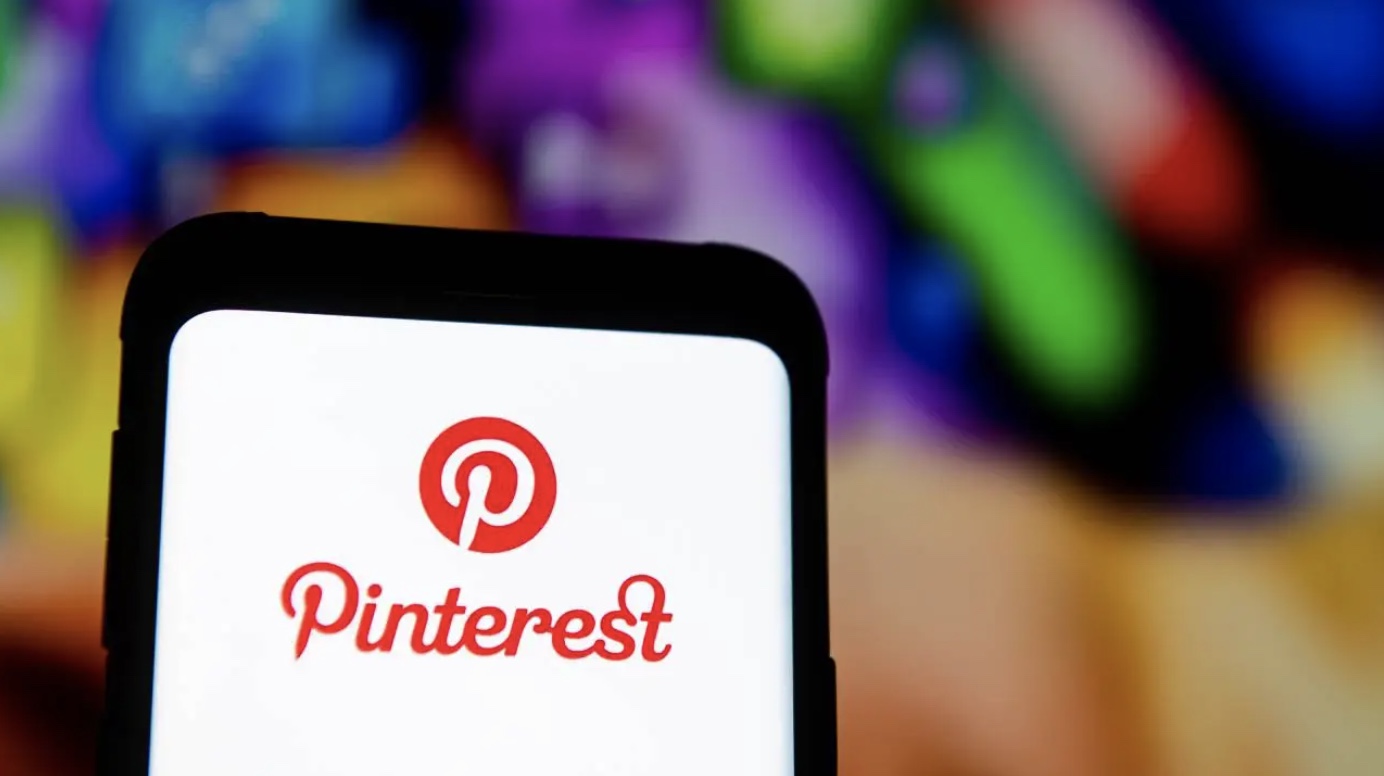 Multiple female employees revealed that Pinterest pays less than male employees. Emphasizing that they are also subject to racial discrimination, the employees contacted The Verge and stated that mobbing was applied within the finance team.

Françoise Brougher, the company’s former COO, said that the company paid her less than her male colleagues and did not invite her to important meetings. Brougher received $20 million in compensation after disclosing the discrimination.

Pinterest, along with Brougher, has agreed to donate over $2 million to charities that support women and minorities in tech. Commenting on the subject, Brougher’s lawyer said, “Even if our lawsuit results in larger payments and charitable donations, the deals may cause companies to avoid real responsibility.” used the phrases.

Pinterest shares, which increased to 62.80 after the Paypal rumors, fell by about 9 percent after the announcement. The platform, which went public in April 2019, has a market value of around $37 billion.