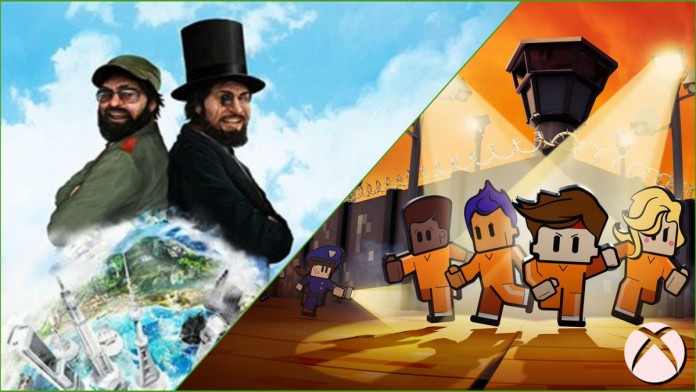 Xbox: Here’s the selection of titles confirmed to participate in the December 2021 Free Games with Gold promotion on Xbox systems. Xbox has confirmed the titles that will be part of the monthly Xbox Live Gold rotation. Four new games will be available on the subscription grid throughout the month of December and part of January 2022. Once you add them to your library, they will remain there forever, although you must be subscribed to this service or Xbox Game Pass Ultimate to access to them.

Free games with Gold in December

Among the selected titles, the incorporation of Tropico 5 stands out. The management title comes on subscription with the Penultimate Edition, which includes two additional content: The Big Cheese and Hostile Takeover. The Escapist 2, on the other hand, will quench the thirst for those who were dissatisfied with the first installment.

Lala Kent Says she is “shy” to have more children with...