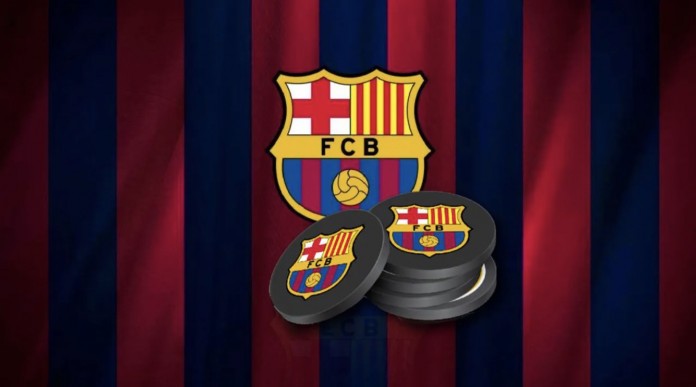 Turning to blockchain technology to get out of the financial crisis it is in, Barcelona will produce its own NFT collection.

Barcelona, ​​one of the biggest clubs in football history, is going through very difficult days. The team, which is literally in debt, has been struggling with legal regulations recently. For this reason, he did not renew the contract of his biggest star, Lionel Messi, at the end of last season and had to part ways with the famous football player.

Finally, Barcelona, ​​which decided to follow the trends to get out of the crisis, turned to technology. The football club, which launched its own fan Token a while ago, is now working on the NFT project. Here are the details….

Inspired by the NBA to overcome its problems, Barcelona will create clips similar to NBA Top Shot. The team, which plans to turn these videos into NFT, will put them up for auction and put them up for sale. The company signed a deal with Ownix, an Ethereum-based marketplace, for this. 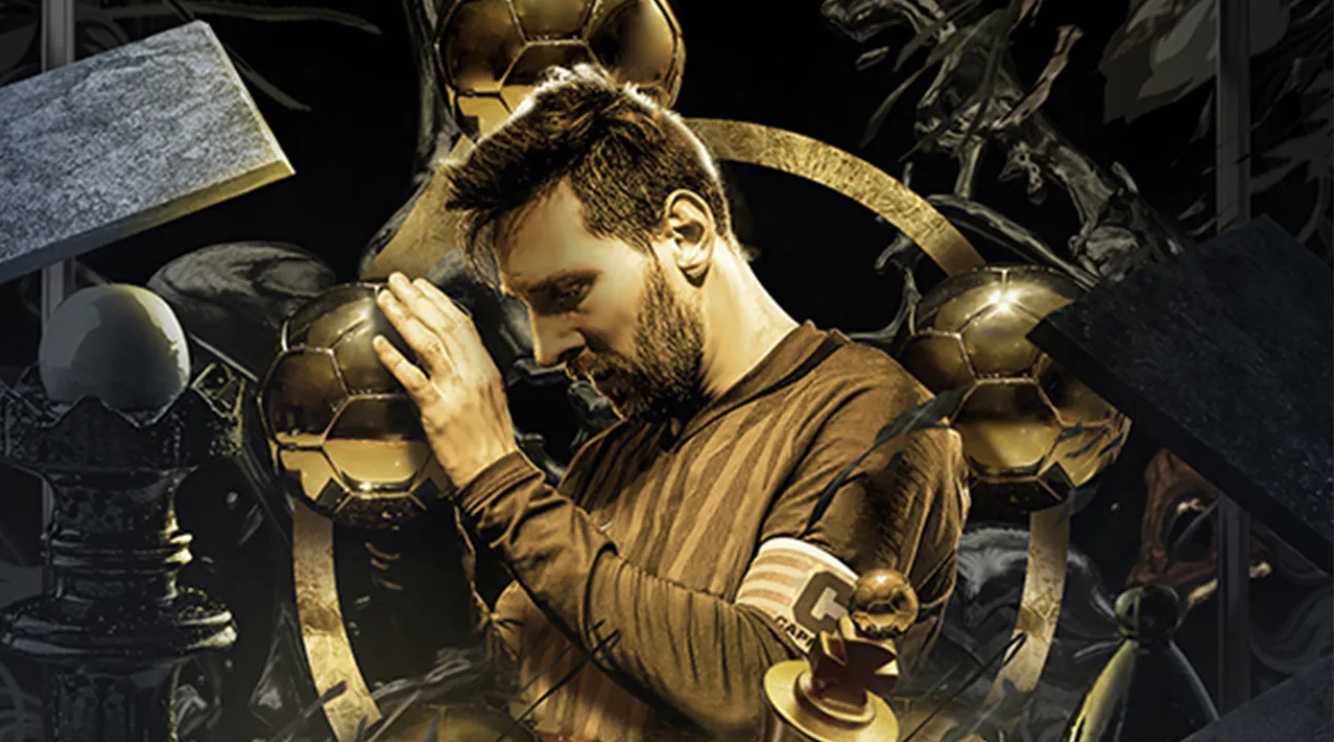 Convening a special committee for the project, Barcelona will select the NFT clips through this committee. The videos, which will initially be sold at a private auction, will then be opened to the masses as a collection. Especially the videos of Messi and other legendary football players are expected to attract a lot of attention.

The club, which currently has $1.56 billion in debt, found itself in a difficult situation after paying high wages to some underperforming players. While it is a matter of curiosity that the financing to be provided here will not solve the problems of the club, some segments are already reacting to the project. Messi fans, in particular, accuse Barcelona of trying to make money from the star football player, even though he does not think he will come.

So what do you think about this subject? Do you think Barcelona will be able to recover its financial situation by paying off its debts thanks to the NFT project? You can share your views with us in the comments section.

250 million investment in Metaverse from this altcoin! The price is...