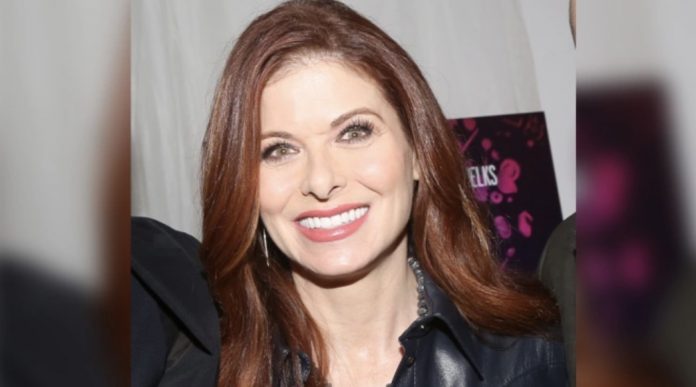 Debra Messing, the winner of the Emmy and SAG Awards, is in preliminary talks about joining the Warner Bros crime drama “Smarties” in the role of Bobby, the faithful wife of Robert De Niro’s thief-in-law Frank Costello, as Deadline has learned.

Messing recently starred as herself in Billy Eichner’s critically acclaimed LGBT comedy “The Brothers,” which received A CinemaScore.

Wise Guys is a historical film that tells the story of Vito Genovese and Frank Costello, a pair of Italian—Americans who ran two separate criminal clans in the mid-20th century. Genovese tried and failed to kill Costello in 1957, although the latter left the mafia after being wounded during an attempt on his life. It is reported that De Niro will play both roles.

Messing played Grace Adler in 246 episodes of the Emmy Award-winning NBC comedy series Will and Grace, which returned to the network in 2017 with the entire original creative team and most recently completed its final season. For this role, Messing received the Emmy Award for Best Actress in a Comedy Series in 2003.

The actress appeared in the film adaptation of the Broadway hit “13: The Musical” for Netflix. She recently starred in a production of Birthday Candles on Broadway. She has also appeared in the indie films The Dark Divide alongside David Cross, as well as in the Jon Stewart and Plan B films Irresistible. She also starred in the critically acclaimed independent thriller “In Search” with John Cho directed by Anish Chaganti.

Messing previously starred in the NBC series “The Secrets of Laura and Smash” by Steven Spielberg, as well as in the remake of ABC’s “Dirty Dancing”. In 2014, Messing made her Broadway debut in John Patrick Shanley’s Tony Award-nominated production of Beyond Mullingar. Other theater credits include Pulitzer Prize finalist Donald Margiles’ “A Collection of Stories” and Paul Rudnick’s off-broadway play “The Naked Truth.”

Among her works in the films “Here comes Polly”, “Wedding Date”, “Women”, “Nothing like Holidays”, “Hollywood Finale”, “Prophecies of the Moth Man” and “Like Sunday, like Rain”.