Home Entertainment Deathloop’s Multiplayer “Is Not Intended For The Competitive,” According To Arkane. 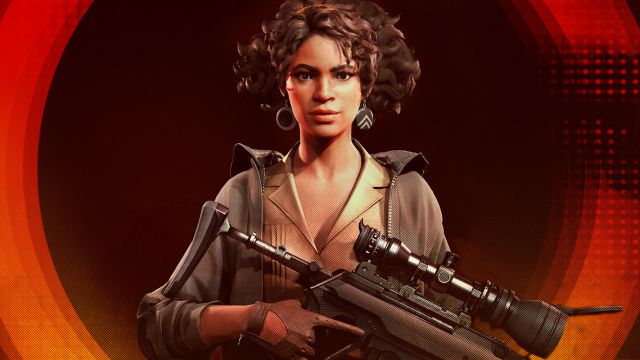 Deathloop’s: Dinga Bakaba, director of the game, assures that he does not want the players to compete, but rather to create funny, improvised or planned situations. QuakeCon 2021 is leaving us with a good handful of news related to the upcoming releases by Bethesda, and of course, Deathloop, the most imminent, could not miss the appointment. Since the event, Arkane Studios has left information about this exclusive season on PlayStation 5 consoles, talking extensively about its online multiplayer, since as we have been able to know for a long time, it will have a certain PvP component.

They want to create fun situations

However, the idea of ​​the French studio is more oriented towards what From Software has been doing in the last decade with the Dark Souls and Bloodborne saga, than towards a type of competitive game. In this way, players can invade the game of others by taking the role of the game’s villain, Julianna, whose sole purpose is to kill the protagonist, Colt. However, the director of the game, Dinga Bakaba, confirms that this possibility is intended more as “a generator of anecdotes”, where players experience peculiar and fun situations, than as a competitive game mode as such.

“What led us to add PvP to the game was not really the competitive aspect, so there are no online rankings, or anything like that, it was really the fact that it is an anecdote generator,” says Bakaba. “Two elements of chaos in a simulated world definitely make for some interesting moments, and those moments so ‘I didn’t have this planned but it was awesome’ that you’ll want to record on your PS5 and send the other player, and maybe, add him as a friend. what players can add to the mix, which can be very random and chaotic, or conversely, a perfectly executed plan where you’ll think ‘Oh, the other person is a mastermind.’

Thus, and after a last minute delay – the original launch was scheduled for this August – Deathloop is now officially Gold, and will arrive on PS5 – where it will be exclusive on consoles until at least September 2022 – and PC on September 14 .