Home Entertainment Deathloop will have powers already seen in Dishonored 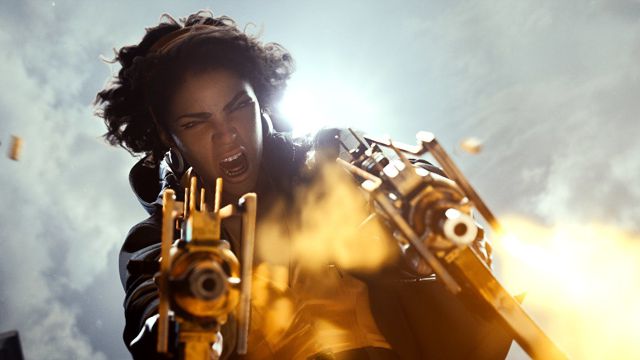 The French study wants players to “feel at home”, with which they will repeat some powers and there will be modifications of many others.

During the State of Play last Thursday we got a glimpse of more features of Deathloop, the exclusive temporary on consoles for PS5 from Arkane Studios, known for being the creators of Dishonored. Precisely, those who have enjoyed the previous work of the Gallic studio will feel “at home”, since some of the powers of Corvo or Emily will also be present in this new adventure.

This has been assured by Dinga Bakaba, director of Deathloop, in an interview, although he does not specify what powers it would be. “While we wanted to do something very original with this game, we also wanted some familiarity,” says Bakaba in the interview. “We decided to bring back a few powers that were in the Dishonored series. I think it’s something that will make players feel at home. And then there are some twists and turns and tweaks. I think it’s a good insight into the player tools.” .

Meanwhile, in a new article on the official PlayStation blog, they also talked about the design of the scenarios, which will be mainly four different districts of the city of Blackreef.

“In addition to the visual differences in each district, we wanted to make sure that the players heard different things in each region of the island,” explains Michel Tremouiller, Deathloop’s audio director. “The sounds of each district change according to the architecture, and the vibe of each particular location, as well as the Visionaries who call those areas home. While in one place there is psychedelic rock tones vintage sci-fi, at Fristad Rock, home of Frank Spicer, there will be more melancholic guitars that sound to the rhythm of the waves. ”

There is very little left to enjoy Deathloop, as it will hit stores on May 21, for PS5 and PC.