Home Entertainment Deathloop will be exclusive on PS5 and PC “at least” until September... 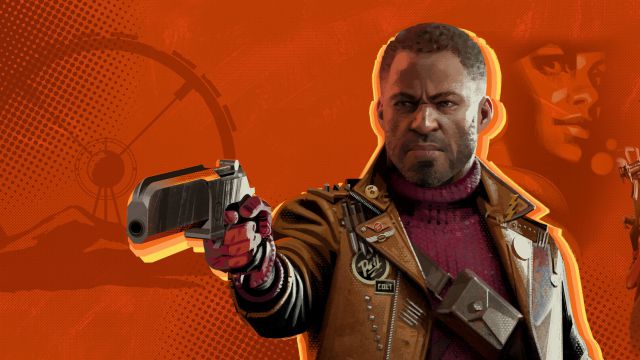 Deathloop: The Bethesda video game will be exclusive for at least one year. The latest official trailer for the game is unclear when that exclusivity will end. Deathloop will be exclusive for PS5 consoles until “at least” next September 2022. The latest trailer of the new Arkane Studios title from the hand of Bethesda, the great protagonist of the last State of Play held this July, indicates to the end of the same that the work will not reach other consoles until, at least, next September 14, 2022; exactly one year after the world premiere of the title.

That Deathloop was going to be exclusive to consoles on PlayStation 5 is something we already knew. However, as with Final Fantasy VII Remake – initially exclusive until April 10, 2021; extended for at least six more months due to Intergrade— Sony Interactive Entertainment may continue to do so for a longer period. The ambiguity of this last message has made Xbox players doubt, given that Bethesda is already part of Xbox Game Studios and they hope that Deathloop will eventually arrive on Xbox and Xbox Game Pass; like the rest of the brand’s titles.

When will Deathloop arrive on Xbox consoles? We do not know it yet

Not surprisingly, it is to be expected that from September 15, 2022 (not necessarily that day) we can see Deathloop on Xbox Series X | S consoles. It all depends on how long Sony manages to retain console exclusivity. Phil Spencer himself posted on his personal Twitter account on July 8, prior to the State of Play celebration, that he was excited about Arkane’s work on Deathloop; a message that can be read between the lines that does not forget the game, which sooner or later will see the light in the ecosystem of the North American firm.