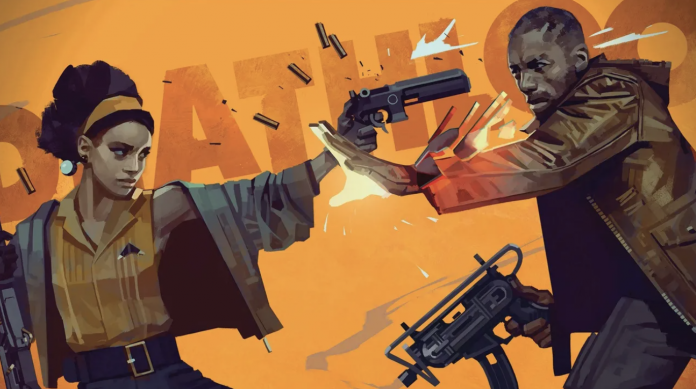 The system requirements of Deathloop, which has been silent for a long time, have been announced. Developed by Arkane Studios and published by Bethesda, Deathloop focuses on a battle between two players against both NPCs and themselves on a map.

The parties are trying to finish the game by completing the given tasks without any problems. Some of the mechanics we are familiar with from Dishonered are included in Deathloop, and character abilities take you to your mission in a shorter time.

The minimum graphics cards Deathloop wants will offer you 1080p resolution and 30fps at low settings. While these cards, which are still used today, are enough to run many games without any problems, the features that Deathloop gives to cards at this level are surprising. 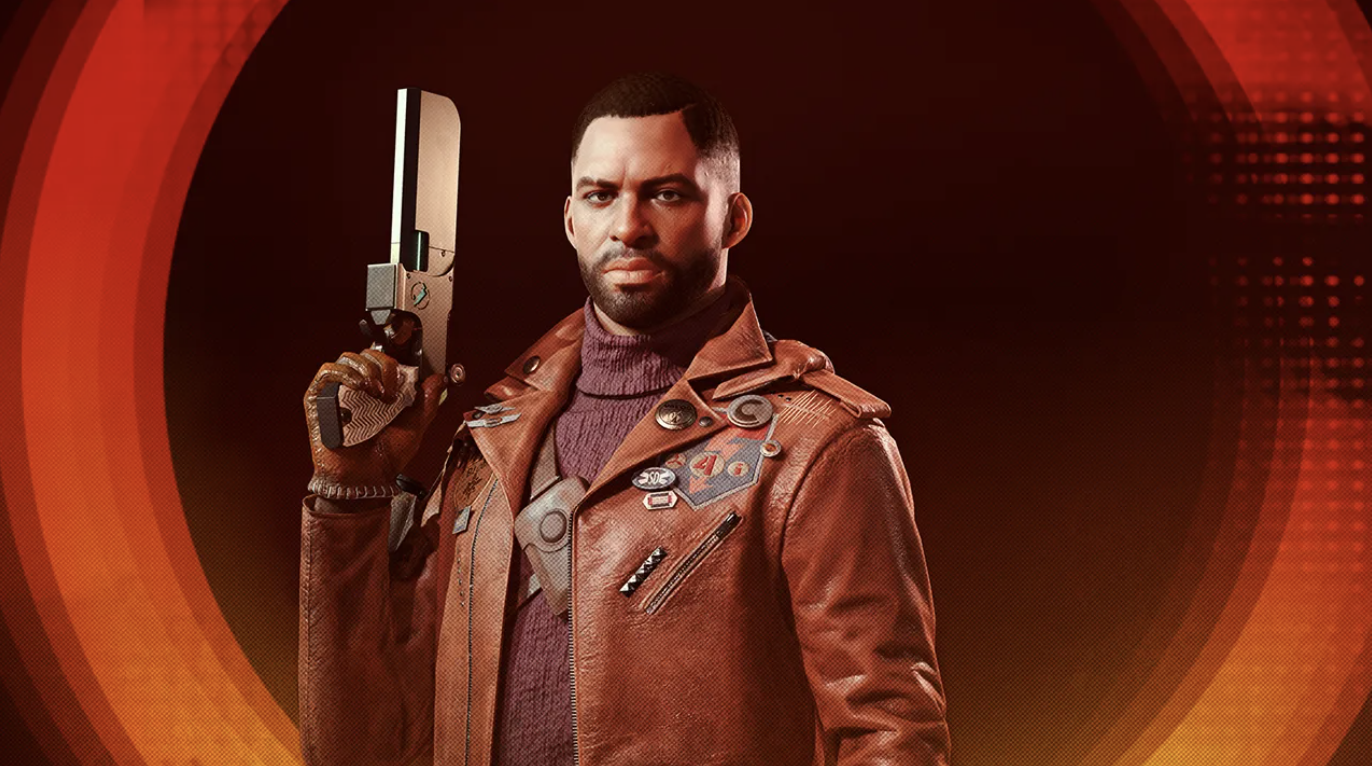 Deathloop will launch for PC and PlayStation 5 on September 14. The game will be exclusive to PS5 for 1 year, after which it will come to Xbox Series X.

Apple is working on a new MagSafe

Android 12 Leaks: The Latest Before Google I / O