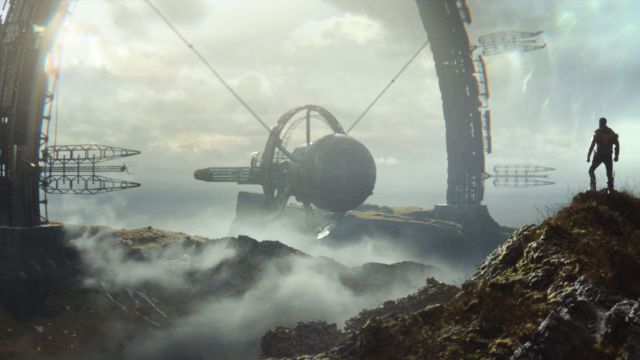 The new Arkane will be a temporary exclusive to PS5 and PC, as it was conceived before the purchase of Bethesda by Microsoft.

Deathloop’s infinite loop has been showcased in a new gameplay video. Game Informer presents an exclusive gameplay of the highly anticipated title from Arkane Lyon, the studio behind Dishonored. Judging by some of the mechanics that are reflected in the clip, this new production will inherit certain peculiarities of this saga, which are reflected in the movement and in the combat system, as can be seen below these lines.

The protagonist of Deathloop is a murderer locked in a time loop, from which he can only get out by doing what he does best: murder. Of course, it will not be enough to kill a couple of enemies, but he will have to end the lives of all his targets, specifically the eight leaders who have him kidnapped and safely away. The stage, Blackreef, will be divided into four different districts, which will change depending on the time. Therefore, players must learn the patterns of the enemies to know exactly where each of the leaders is at the precise moment.

Arkane Studios is part of Bethesda, which means that this studio is one of those that has joined Microsoft after the acquisition. Deathloop, however, has been announced as a PS5 console exclusive. Even so, Phil Spencer, head of the Xbox division, has already specified that all contractual agreements signed to date will be respected. Therefore, the title will be published earlier on the Sony console on PC.

What’s new from the creators of Dishonored will be available on these platforms starting May 21. This production will take advantage of all the peculiarities of the PS5 DualSense, which means that it will make use of the haptic functions and adaptive triggers, as well as the 3D sound of the console. 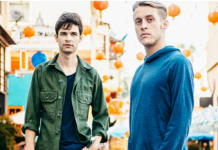 The career director hints at the next game