Home Entertainment Deathloop is postponed again and arrive in September 2021 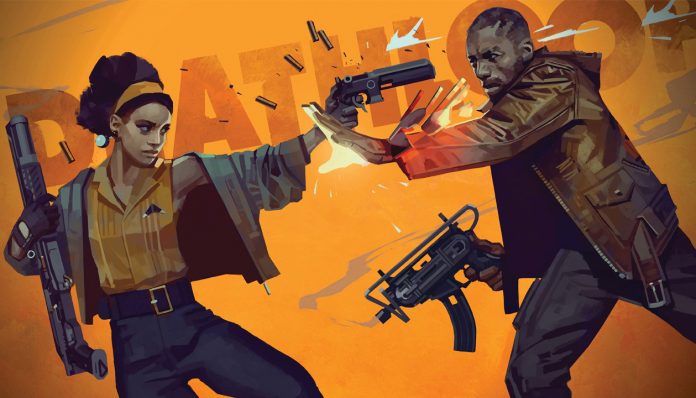 Deathloop: Developer Arkane has postponed the release of Deathloop, which will now hit the market on September 14. The game was scheduled to debut on PS5 and PC on May 21, but the Bethesda production company decided to change the arrival date because of the pandemic. This is the second time the title has been postponed, as it would initially be released in late 2020.

In a statement posted on the game’s social media, the team explained the six-month delay. According to the Arkane letter, the change in the release date will guarantee time for the team to work on a quality experience in the game, maintaining the safety of employees.

“We are committed to quality and preserving the team’s ambitions for Deathloop while ensuring health and safety for everyone at Arkane,” says the statement. “We will use the extra time to achieve our goal: to create a fun, stylish and mind-blowing experience.”

The developer also apologized to the players who were waiting for the game next month. In addition, the statement says the company is eager to show news about Deathloop in the near future.

This is not the first postponement of Deathloop, which will have an exclusive period on PS5 and PC. The game produced by Bethesda was expected to arrive at the time of the launch of the Sony console, but Arkane ended up delaying the game to May 21.

Like Ghostwire Tokyo, Deathloop is one of the games that will be released as a temporary PlayStation exclusive after Bethesda was acquired by Microsoft. The trend is that the game will arrive in the future in the Xbox and even appear in the Game Pass, however, with the postponement, this should take even longer to happen.