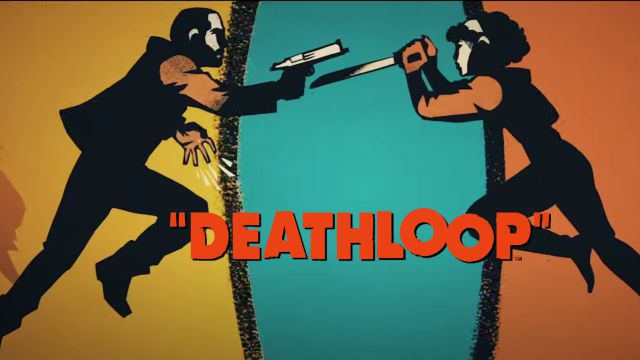 Arkane Studios, the creators of Dishonored, will release the game on May 21, first on PlayStation 5. Deathloop has once again become one of the main games in the State of Play.

The Bethesda game developed by Arkane Studios takes us through a death and resurrection loop. Escaping will not be easy, but the protagonist will hone his powers to achieve his final goal. The game has been shown through a new trailer, which you can see below these lines.

Although Bethesda and Arkane will become part of Xbox Game Studios when Microsoft completes the purchase of ZeniMax Media, previous agreements will be honored and both Deathloop and Ghostwire Tokyo will launch first on PS5.

Despite the serious health situation, which has affected the supply of consoles, Sony has managed to sell more than 4.5 million PS5s. It was revealed by the company itself in the financial report corresponding to the third quarter of fiscal year 2021. The intention is to dispatch another 3 million more before the end of this fiscal year, that is, on March 31. It is exactly the same amount of PS4 that Sony distributed in that same period, but from the year 2013.

The previous generation machine of the Japanese has already become the second most successful of the brand, having managed to sell 114.9 million units. So far, the winner of the contest is nothing more and nothing less than PS2, which exceeded 155 million distributed consoles. At the moment, the demand for PS5 remains on the rise, but the company has not yet been able to normalize production.

The immediate future of PS5 involves the launch of two great exclusives in the first months of 2021. Returnal, Housemarque’s roguelike, will be the first to hit the market on April 30. Next on the list is Ratchet and Clank: Drift Apart, a production signed by Insomniac Games and that will bring these cute characters back on June 11. Platforms, adventures and action are the main ingredients of this interesting bet.