Home News Death to 2020: documentary from the Black Mirror team 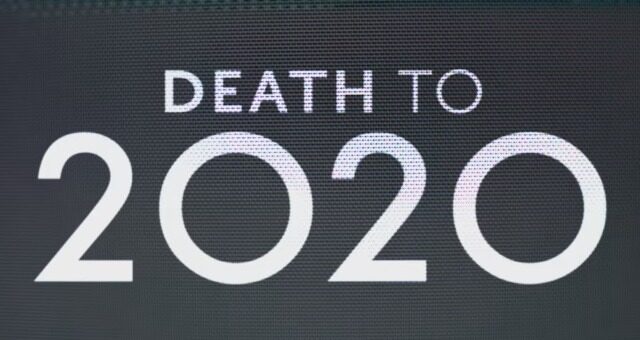 In the summary of Death to 2020, it is stated that the documentary will tell the “horror of 2020”. In the documentary, real news footage is combined with fictional characters’ possibly sharp comments.

A lot of familiar faces stand out in the trailer for Death to 2020. Among those who appeared in the documentary are names such as Samuel L. Jackson, Hugh Grant, Lisa Kudrow, Kumail Nanjiani, Tracey Ullman, Leslie Jones, Cristin Milioti and Joe Keery.

Death to 2020 looks more like Wipe, which also bears Brooker’s signature, rather than Black Mirror. However, the scene appearing in the trailer and referring to Quibi shows that Brooker and Jones cannot remain indifferent to what is happening in the tech world.

347 people died from Coronavirus in Italy