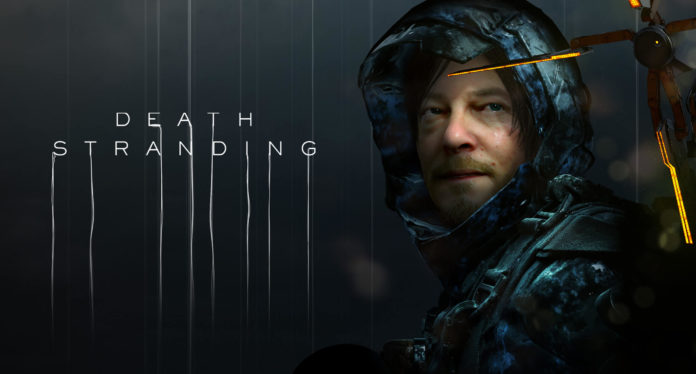 Developed by legendary game maker Hideo Kojima, Death Stranding will be playable on the PC platform. Players who purchased the game through Steam or Epic Games Store will be able to play on June 2.

Founded in 2005 as a subsidiary of Konami and developing independent games since 2015, Kojima Productions has managed to win millions of appreciation with its latest game, Death Stranding. It was announced that Death Stranding, which was released as a PlayStation game in the first place, will be released for PC later.

Although the game is known to come to the PC platform, no official date information has been shared so far. Finally, the expected news came and it was announced that the game will be playable on PC on June 2, 2020. Steam and Epic Games Store are the distributors of the game on the PC leg.

Death Stranding 2 offers pre-order benefits:
Death Stranding, where Sam Bridges has to face a world where Death Coast has completely changed, is about Bridges’ journey that will carry the scattered parts of our future and bring the fragmented world together step by step. In the lead role of the game are Norman Reedus, who we know from The Walking Dead series, as well as Mads Mikkelsen, Lea Seydoux and Lindsay Wagner.

Players who pre-order the new game from the legendary game maker Hideo Kojima for PC, may also have some advantages.