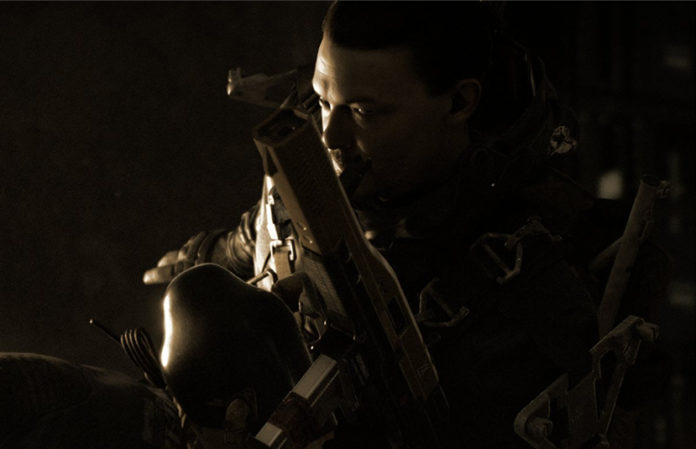 Players around the world have lamented that Death Stranding, the latest creation by Hideo Kojima, does not have a “photo mode” to capture the views that the game offers throughout its campaign.

Well, an announcement has been made by Kojima Productions that such an option could be available very soon.

“We are making the latest revisions right now to make it possible in the month-end update,” states the official tweet.

The photography mode will be added to the game on Playstation 4 at the request of its players after it was announced that said mode would only be available in the PC version.

In “Death Stranding” we find ourselves in a post-apocalyptic world where, to reconnect isolated people in their shelters, the player must travel inhospitable terrain to deliver packages, avoiding all natural and human obstacles.

Lindsay Lohan back in music, She reveals Back To Me

Orlando Bloom reveals how he managed to fall in love with...

Netflix is preparing a docusery on haunted houses!

Will Ethereum Price Rise? When Can Altcoin Bull Be?

‘OB-LA-DI, OB-LA-DA’ OF THE BEATLES IS THE PERFECT POP SONG, ACCORDING...