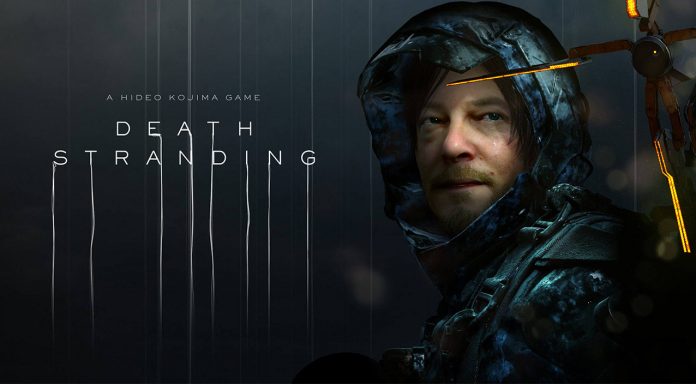 Death Stranding first made its debut exclusively on the PS4 console. The console version has reached huge sales figures. Death Stranding, which was later adapted to the PC version, gave successful results as on the console. Digital Bros, parent company of Publisher 505 Games, shared the game’s impressive revenue figures in its latest financial report. Death Stranding, which generated $ 27 million in revenue, surpassed other productions of the company.

According to the report, Death Stranding, whose PC version was released in July 2020, has generated more than $ 27 million in revenue as of December 31, 2020. Thus, it surpassed AAA (large-scale) games owned by companies such as Control and Ghostrunner during the year.

Control performed better when it hit the PC platform in 2019. It reached big sales figures in a shorter time. But the difference with Death Stranding was that Control was released on the PC at the same time as other platforms. In other words, those who wanted to play the game on a PC could access it directly. However, to play Death Stranding, players had to purchase a PS4. This prevented the game from being bought over and over again when it came to the PC.

The PC platform for Digital Bros accounted for more than 66% of its digital revenue in 2020. PlayStation, Xbox and Nintendo platforms reached about 28%.

You can also watch the game’s PC trailer video below: