Home Entertainment Death Stranding | How much have you sold on PS4 and PC? 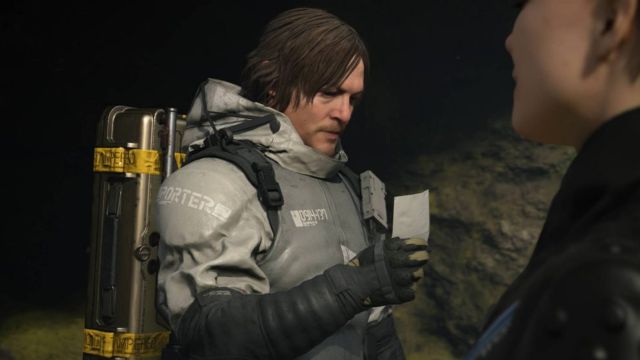 Death Stranding: A few months after the arrival of the Director’s Cut for PS5, its extended version, Kojima Productions reveals what the original title has sold. Death Stranding Director’s Cut is the version optimized for PlayStation 5, a title that will offer extra content with respect to the original game, released at the end of 2019 on PS4 and months later on PC, in the latter case it was edited by 505 Games. In an interview with GamesIndustry.biz, Jay Boor, Publishing Manager at Kojima Productions, revealed that the game has performed “quite well” on the market.

“With Death Stranding being the first title developed by Kojima Productions, from a sales standpoint it has performed quite well,” he explains. “As of March 2021,” the title “has sold more than five million copies worldwide on PlayStation 4 and PC.” In addition, Boor has advanced some news about the Director’s Cut and how they understand the product.

In the same interview, Jay Boor recalled that the Social Strand system is “the main component” of the video game, “a unique feature” that uses asynchronous multiplayer “to connect players with other users from around the world through ingame actions ”. In this way, the “Director’s Cut will expand this system”. Even so, he has not specified the changes, since they will do so “in the coming weeks.”

As expected, the PS5 version will improve graphics and performance, but will also introduce unreleased content now developed from scratch. “We are going to implement new missions and story lines, more weapons, vehicles and equipment.” The goal of the Director’s Cut is to expand the world and enhance the experience.

Death Stranding Director’s Cut will be available on September 24. Those who have the title on PS4 will be able to update for approximately 10 euros to receive all the improvements and content additions. It will also be sold as a standalone product, both in physical and digital formats.