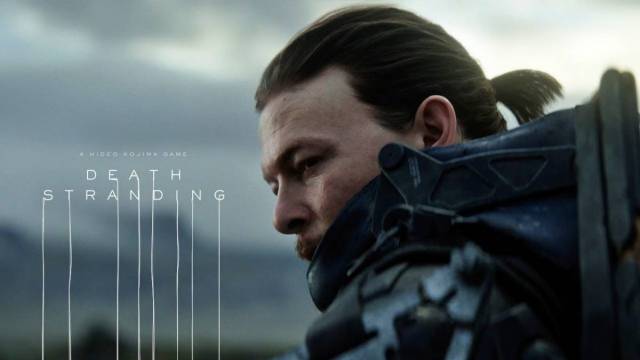 Death Stranding: Digital Bros, parent of 505 Games, reports in its tax report the success of Hideo Kojima’s work, which surpasses Control and Ghostrunner in profits.Death Stranding generated more than 23 million euros until December 31, 2020 in its version for PC. Digital Bros, parent company of 505 Games, publisher of this version, has reflected in its latest financial report the commercial performance of Hideo Kojima’s work on computer. After passing through PlayStation consoles exclusively temporarily, the arrival of the title on PC last year has been a great success for the company that owns the distribution rights.

Although the total copies sold have not transcended, nor those of PS4 (we know that expenses were recovered), the Kojima Productions game has surpassed Control and Ghostrunner in terms of turnover during 2020. The title of Remedy Entertainment, also published for 505 Games, it generated 16 million euros on Steam.

A noteworthy detail of the Digital Bros document is that 66% of all revenues from the digital market came during 2002 from the PC market, while PlayStation, Nintendo and Xbox accounted for 28% of total digital revenues.

New from Hideo Kojima to be announced “very soon”

There are many indications that invite us to think that the announcement of the next Hideo Kojima video game is getting closer and closer. Yoji Shinkawa, art director of the Japanese studio, anticipates that he is working on a new project and that “we can probably announce it very soon.”

To this we must add that last October 25 new job vacancies were opened for, explicitly, “a new project.” It was also in 2020, last July, when we learned that Kojima was in talks with manga artist Junji Ito for a horror video game; although we did not know to what extent those conversations were fruitful.

In April 2020, a year ago now, Hideo Kojima recognized his desire to make a “revolutionary” title and said the following: “I am confident that I can create something more terrifying than what others could do.” This is not the first time that he has shown his desire to make horror video games, however. In November 2019 he already assured his intention to direct “the most terrifying game so far.” He has ever shared sketches of his next project, as we can see in these images.

Death Stranding is available on PS4 (PS5 via backward compatibility) and PC.