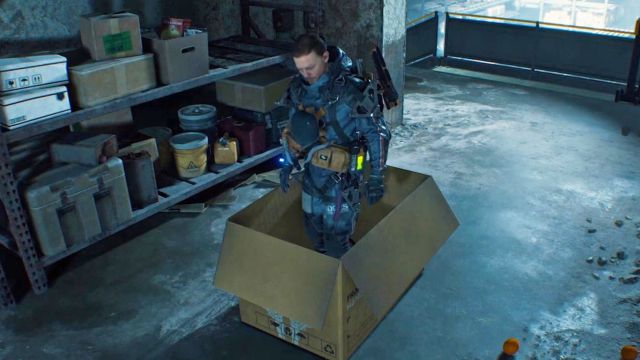 Death Stranding: The original title was marketed on PC, but not with PlayStation as publisher, since it was published by 505 Games.Hideo Kojima appeared during the Summer Game Fest 2021 Kick Off Live event, the live show hosted by journalist Geoff Keighley. Although the Japanese creative did not announce any new video game, he did confirm Death Stranding Director’s Cut, a new version of his previous work, which will be released on PS5. But will there be a PC version? It is still a mystery, although the ESRB, the body that classifies games by age in the United States, has only registered the title on Sony’s next-generation machine.

The truth is that the PlayStation Studios logo appears in the trailer, while that of 505 Games, the publisher that was responsible for the PC version, does not appear anywhere. We will still have to wait a bit to know exactly what this new edition consists of, which promises changes with respect to the original product. Hopefully it will also feature improvements in performance and graphics. Keighley assured that there will be new details in a few weeks.

No next generation patch

Death Stranding is one of the few PlayStation 4 console exclusives that does not yet have a next-gen patch, just like Uncharted 4: A Thief’s End, Bloodborne or Horizon Zero Dawn. Instead, Days Gone, Ghost of Tshushima, Final Fantasy VII Remake and The Last of Us Part 2 have already been updated and offer a framerate of 60 fps, among other improvements.

The title developed by Kojima Productions works with the graphic engine of the Guerrilla Games work, which will launch Horizon Forbidden West this year. In fact, it was Kojima himself who chose the name of this technology, the Decima engine.

Death Stranding puts us in the shoes of Sam Porter Bridges, a man who is in charge of delivering merchandise in a post-apocalyptic United States. He is not only a delivery man, but also the hope of humanity.