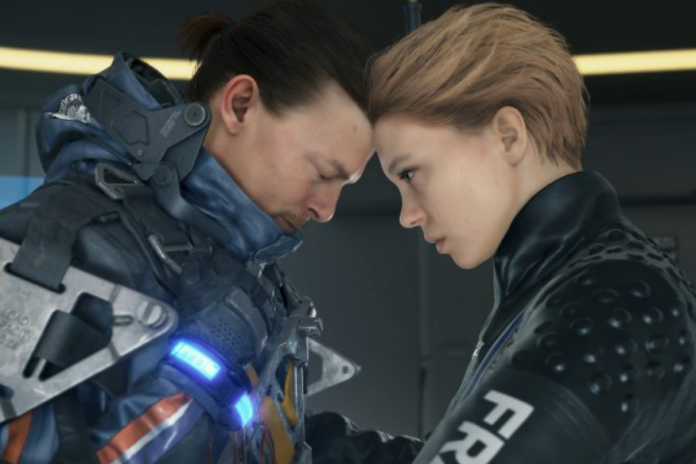 Despite numerous rumors and interest from the parties, Hideo Kojima stated that his studio Kojima Productions will remain independent as long as he is alive.

Speaking about the latest release of his Spotify podcast Brain Structure, Kojima stated that despite repeated attempts to acquire Kojima Productions, he would never accept these offers because he wants the studio to remain independent.

“I created this company in December 2015 after leaving Konami,— Kojima said. “It was 100% out of my pocket—no funding from anyone.”

“We are indie, we don’t have any connections, we don’t support anyone, and we have good relations with everyone in the industry. Every day I receive offers from all over the world to buy our studio. Some of these offers have ridiculously high prices, but it’s not that I need money. I want to do what I want to do. That’s why I created this studio. So as long as I’m alive, I don’t think I’ll ever accept these offers.” 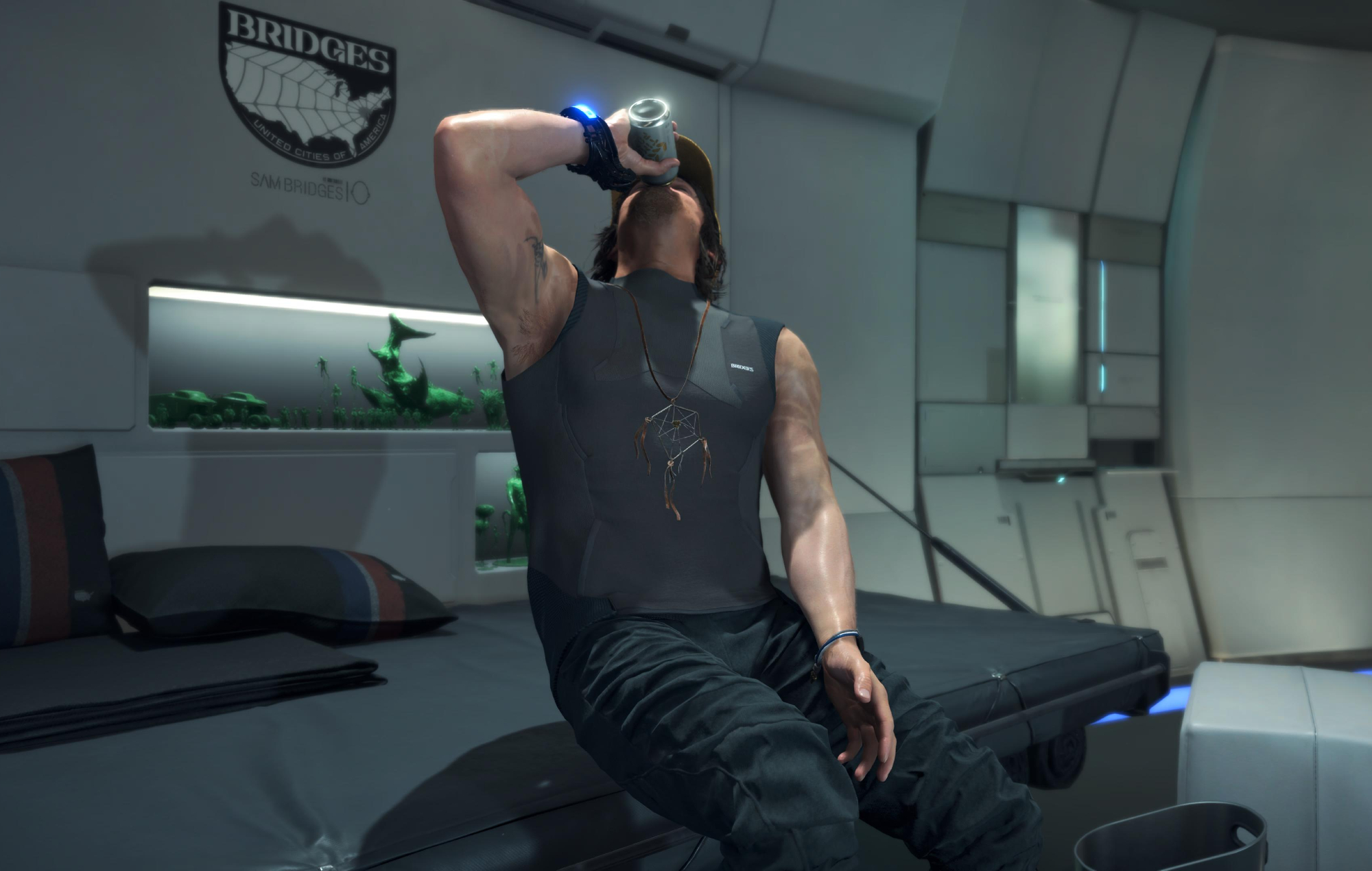 In recent years, Kojima’s games have been more closely associated with PlayStation: Death Stranding was released exclusively on PlayStation 4 and 5 before being released on PC. However, he seems to have little interest in making games exclusively for one platform and is currently collaborating with Xbox Game Studios on his next game.

And just to emphasize that he is not moving to Microsoft, he also stressed that he still has a “very good” relationship with PlayStation, despite the deal with Xbox Game Studios.

He also used his podcast to remind listeners that he would not be returning to any of his previous games, such as the Metal Gear Solid franchise, given that he no longer works at Konami.

“Every single day I get messages from all over the world: “Hey, make a new Metal Gear,” or PT, or Boktai, or Zone of the Enders. I take it as a positive thing, but also, as adults, everyone should know that this is not going to happen, right? But they still send me these things.”

Elsewhere on the podcast, Kojima talked about internet conspiracies that he was somehow involved in Abandoned by Blue Box Game Studios, calling them “really nasty.”