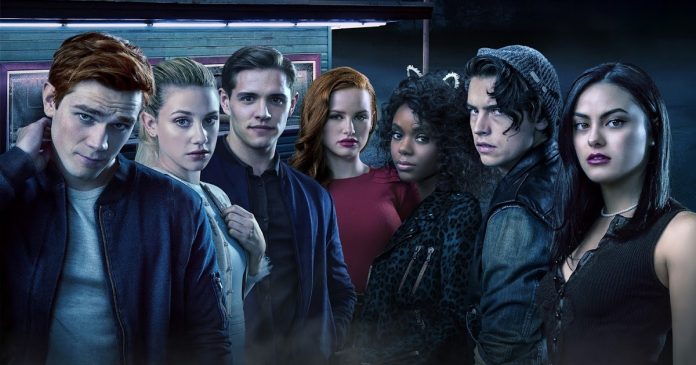 Riverdale season 5 episode 4 launched this Wednesday on The CW introducing fans of the youth drama to the promised changes.

The Riverdale Archie gang, Betty, Jughead and Veronica, left their teenage years of high school in the past to become adults with new paths, different occupations and other romances.

As viewers prepare to see the next episode 5 of the fifth installment of Riverdale, which will hit screens on Wednesday, February 17, series creator Roberto Aguirre-Sacasa has just revealed that death is near for a main character. of the drama.

And is that despite all the changes that occurred as a result of the jump in time of 7 years into the future, in Riverdale the danger never stops stalking the city. The final minutes of episode 4 heralded the possible arrival of a new serial killer.

Therefore, Betty (Lili Reinhart) as an FBI intern will have work to do. According to Roberto Aguirre-Sacasa, a main character known on Riverdale since season 1, he will take damage.

It was in an interview via TVline that the Riverdale showrunner addressed the events of Episode 4 of Season 5. When asked about the arrival of a new serial killer, the creator of the drama had this to say:

“Definitely. 100%. I think it is in the next episode that you will see how this mystery is related to the possible tragic end of one of our main characters that we have known since season 1 “.

Recall that originally episode 5 of season 5 of Riverdale, titled “Homecoming”, will be broadcast on The CW on February 17 and the next day it will be available on the Netflix streaming platform.

See Also
Riverdale: The parade is more delicate with Sabrina!

“The Last of Us” fan creates animated teaser trailer for HBO...

NiziU members are crowned women of the year 2020