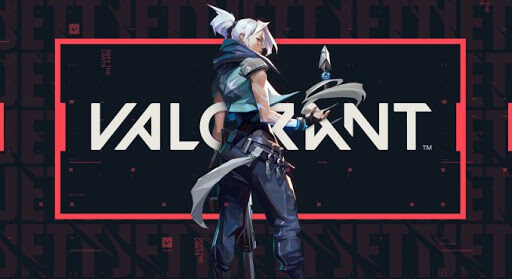 Sharing an article about Attack mode and the future of the game to the new Spike coming to VALORANT, VALORANT team said that the death match mode can come to the game. The team stated that they have begun to develop the technology that will allow this game mode.

Riot Games, the developer of League of Legends, recently closed the closed beta process of the new FPS game VALORANT and opened it to all players. The game started to be played by millions of players in a short time. Even though VALORANT was just out, Riot gave a little hint about the future of the game.

Many FPS games online today have a death match where players try to get the highest score in the team by killing each other. Players who start playing VALORANT sometimes feel incomplete due to the lack of this mode. Here is the response from the VALORANT team to those who felt that deficiency.

The VALORANT team, which has published an article about the Assault game mode to the newcomer Spike, gave the game some tips on the future of the death match mode. The team stated that they received many requests from the players regarding the death match mode. He added, however, that they have begun to develop the technology required for this mod. However, the team also stated that they cannot give any date for the game mode.

Speaking about the innovations that will come to the game, VALORANT team said that the game modes to be added will not only be limited to this. The team stated that many more game modes are in the prototype stage. He also asked the players to specify the game modes they want to see in the game via any platform.

The statement made by the VALORANT team was also mentioned that the new Attack mode will come to Spike. Stating that this game mode is shorter than the classic game mode, the team unfortunately gave a news that would upset those who love the game mode. The team told Spike that they thought the Assault game mode is currently only available in beta.

In the article they shared, VALORANT said that they expect the game to have an ecosystem with constantly evolving modes. The team added that they want the original modes that change constantly, along with the permanent game modes that players can play for a long time, and even mods that will be a bit ‘maniac’ and that can only be played for a certain period of time.