Home Entertainment Death loop is coming to Xbox, a new update will expand the... 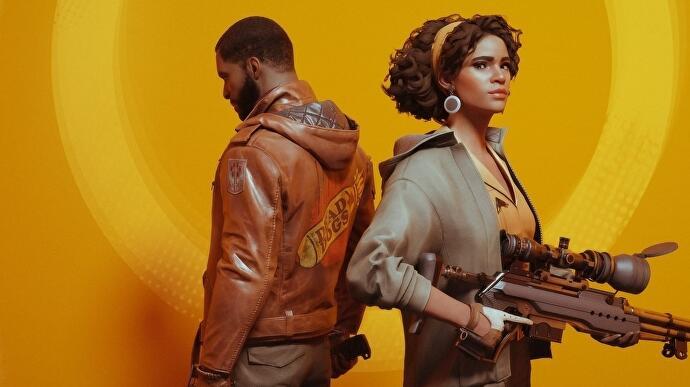 Microsoft has announced that Deathloop, last year’s exclusive for the PlayStation 5 console, will finally appear on the Xbox Series X and S. In addition, it will come with a set of updates, including a new extended ending.

Announced as part of the Xbox Tokyo Games Show broadcast, Deathloop will be available on Xbox Series X/S and via Game Pass on September 20, and a pre-download is available now. Although this is the same game that was released for PlayStation 5 last year, it has all the improvements made since its launch, including a photo mode and a set of accessibility features.

However, the big news is that a free Golden Loop update has been added, which includes new weapons, new types of enemies, new improvements, cross-platform player selection for PvP and a new expanded ending. All of these are cool additions, but this particular ending will be interesting to many: the abrupt end of the story was one of the minor criticisms in our otherwise enthusiastic review.

MONSTA X: Joohoney And All His Charms Captured On Red Carpet