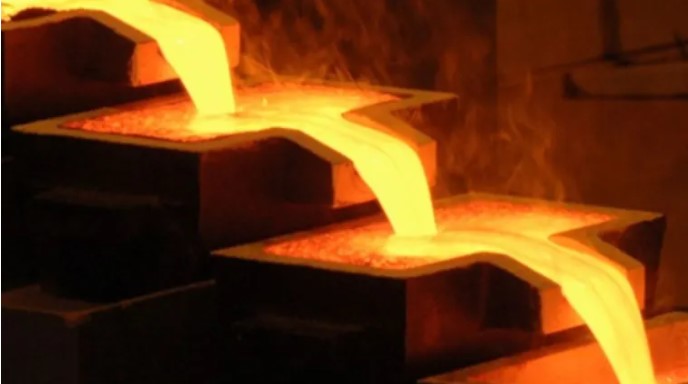 Market analyst Yohay Elam states that the Fed’s fears have opened the door to a negative interest rate hike for gold, and gold is likely to decline gradually to $1,752. We have prepared Yohay Elam’s technical analysis and forecasts for the readers of Kriptokoin.com with his own narration.

“Upside move for yellow metal may be coming to an end”

When the Golden Cross pattern emerged for gold in early December, it marked the beginning of a bullish trend. Gold has been trading in an upside channel since the middle of last month, poised for a move in the other direction. When the 50-day Simple Moving Average (SMA) breaks above the 200-day SMA, it is called a bullish ‘Golden Cross’. The last time it happened was on December 2, when gold was trading below $1,780. Since then, the precious metal has been in an uptrend, reaching almost $1,850 on Thursday. The yellow metal has been trading in an uptrend since Dec. 15, when it was temporarily posted to $1,752 by decision of the Federal Reserve.

This $100 move may be about to end despite the upside momentum and bullish channel. This is because of the ‘Death Cross‘ pattern, which is the exact opposite of the Golden Cross pattern.

Basically, the precious metal is at the mercy of US 10-year yields. The yield on Uncle Sam’s debt fell from 1..90% to 1.75%, rising to 1.80%. Because gold has no returns, it competes with the security of holding American debt. Larger movements in interest tend to have more of an impact on the precious metal than slow-moving changes. The next major event to watch is the Federal Reserve’s decision on January 26.

If the Fed signals an imminent rate hike in March, and if money is pulled from the markets by potentially selling bonds later this year, rates could jump and gold could suffer. Conversely, the gold may avoid the kiss of the Cross of Death if Fed Chairman Jerome Powell and his colleagues send a soothing message about continued support for the economy.