Home News Death Cab For Cutie will return to CDMX 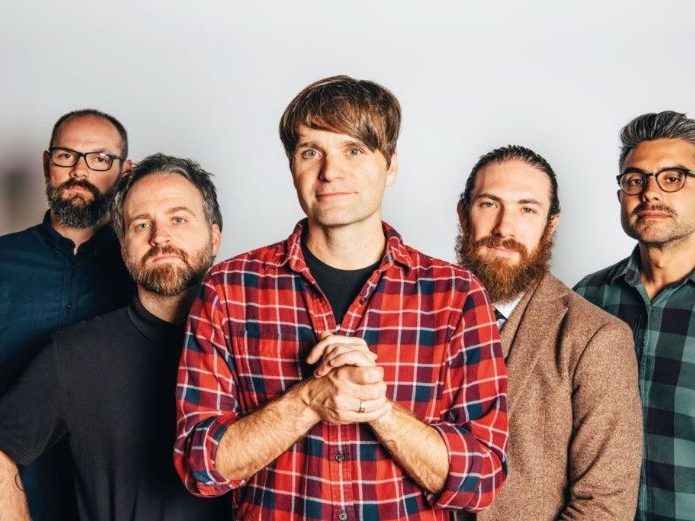 The return of the band will be next May

It has been announced that Death Cab For Cutie will join the long list of presentations that will take place in the country next year.

The American band announced through their social networks that they will perform next May 19 at the Teatro Metropólitan of the CDMX .

Mexico City! We loved our first time visiting you so much that we're back for more. We're excited to announce we’ll be playing at Teatro Metropólitan on 5/19! @tallestman will open the show.

Presale starts 2/18 at 11am CST, sign up now on https://t.co/czrrqBjSGo for the code. pic.twitter.com/XZUC2g8R1j

A special pre-sale for fans will be held on February 18 through its official site .

Death Cab For Cutie is in the promotion of his latest album “The Blue EP” .

The last time the band touched Mexican soil was in 2018 when they performed at the Corona Capital Festival .