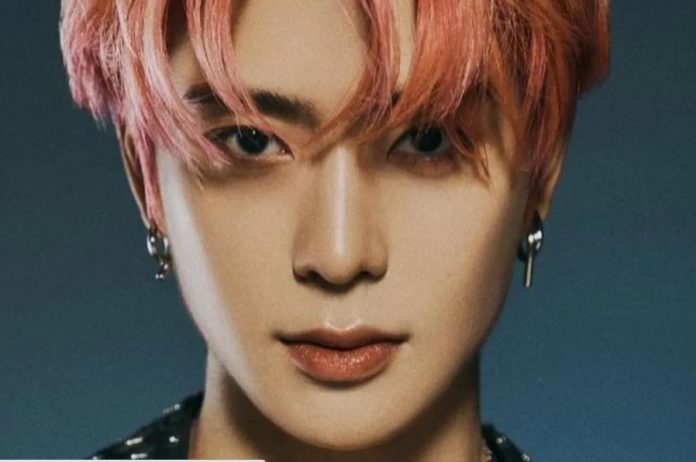 Jaehyun will win over fans before Valentine’s Day with the premiere of his new acting project.

Jaehyun is ready to show his new side as an actor in his drama “Dear.M”, it will be his debut on the small screen and will make all his fans fall in love, the series already has a premiere date.

The SM group ended with the promotions of “RESONANCE” , the boys are expected to carry out another similar project during 2021, as it is rumored that there will be a new subunit and the debut of members. For now, the boys are focusing on NCT 127’s comeback with “LOVEHOLIC” and their solo projects.

Through Korean media, a representative of the KBS network revealed the premiere date for “Dear.M,” the new drama starring NCT’s Jaehyun.. The television station stated that among its new year’s plans is to generate more ratings and numbers of viewers with its strategy, so the series will be launched on February 26 next.

This will be Jaehyun’s first acting role and his fans are excited to see it on screen. So far, it is not known how many chapters it will have, but the plot is inspired by the stories of gossip. NCTzen will be able to watch the weekly episodes at 9 a.m. (Mexico time).

According to the KBS statement , Jaehyun’s drama will air every Friday as part of his special releases, it will be weekly and may last for more than 3 months, since they are taking care of the productions with protocols before the pandemic and that will reduce time on set so everyone is safe.

“Dear.M” will show Jaehyun as the student “Min Ho”, friend of the protagonist and who wants to launch his own App.

The plot will revolve around “M”, whose identity is unknown, but will start posting on the university forum and students will try to find out who it is.

In 2021, he already has plans for NCT, the premiere of the drama next month, their Japanese comeback, and the possible subunit NCT V.

WayV’s Xiaojun is also preparing for his acting debut, the Chinese idol will participate in the drama “Welcome, High School Students.”