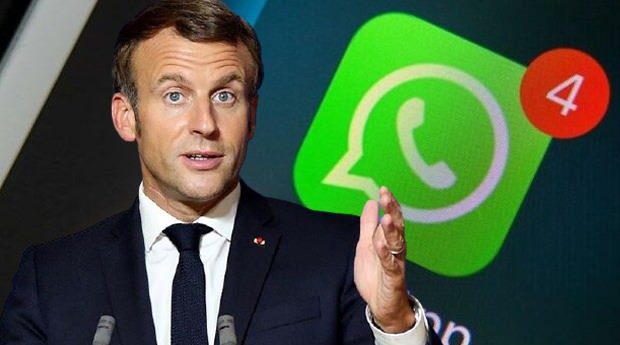 WhatsApp’s decision to share personal data with Facebook caused reactions around the world. Facebook did not oblige users in European Union countries to “approve” the new contract. However, despite the decision perceived as a double standard, the French government took a step to be discussed. WhatsApp has agreed with France and committed to provide personal data to the government “when requested”.

Social media giants will give information to the government

WhatsApp shared its shocking new privacy policy with users last week. Accordingly, those who do not accept the conditions will not be able to use the application as of February 8. Especially in the USA, France turned this step in its favor. According to the allegations, social media giants such as WhatsApp, Instagram and Twitter will adapt their new contracts to French laws and make user information available to the state whenever France wants.

If the contracted social media giants do not comply with French laws, the state will be able to fine these companies up to 6 percent of their annual turnover.