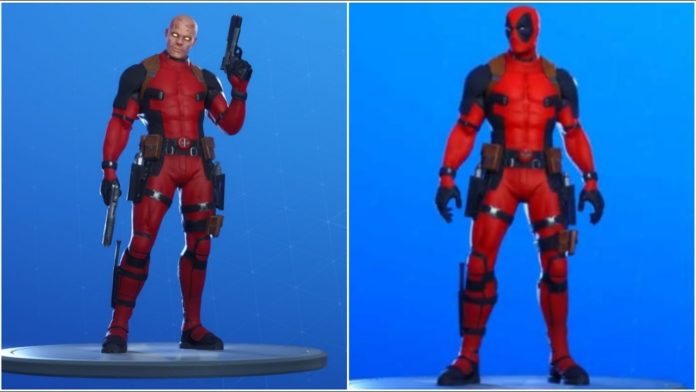 In the last patch of the 12.30 version of Fortnite, Deadpool is noted with several new things included in the game, since the data miners did it again and before Friday (the day that Deadpool arrives on the island of the famous Battle Royal ) managed to filter several objects with the theme of the largemouth mercenary.

More specifically, it appears that this week’s challenges will revolve around Deadpool who will apparently take control of the yacht on the map.

In addition, a new style variant has been found for the new character in which we can see Wade without his mask, a new set of Deadpool “Bang-Bang” style pistols and much more.

Deadpool is coming to the game this Friday and we are looking forward to seeing it in action in turn we hope that everyone can achieve all the challenges to be able to unlock the bigmouth mercenary.

Fanmade trailer made from Deadpool in Fortnite based on the movie starring Ryan Reynolds of the same name.

Apple Is Alleged to Launch iPhone SE Plus In addition to...