Home News DEADPOOL AND ZOMBIELAND COULD MAKE A CROSSOVER 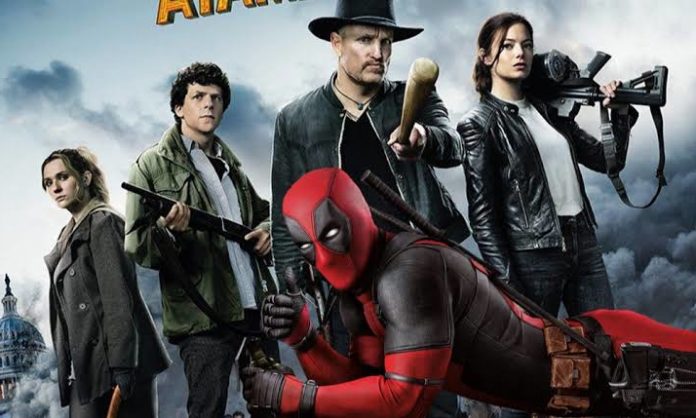 The most comical survivors of a zombie apocalypse and the sarcasm-filled antihero; they could get together, or at least that’s what Rhett Reese and Paul Wernick, the writers of those two films, would like to do. Those who have not ruled out the possibility that both stories can cross at some point.

This October, nut up or shut up. #Zombieland2

It took about 10 years for us to see all the land of Zombies together again, in this second part of the film. The reason? Reese and Wernick were working for Deadpool movies, leaving the surviving group of the “undead” attack a bit forgotten.

A week before Zombieland was released: Grace Shot; The writers confessed during the Comin Con in L.A, that they would be delighted that the inopportune character that Ryan Reynolds plays, and the zombie movie protas, can be traversed at some point.

Deadpool is about to get friendly with your family. Get #OnceUponADeadpool in glorious PG-13—now available on Blu-ray and Digital. Link in bio.

Although nothing has been confirmed, the chances that both productions can come together at some point in life are high. Wow!