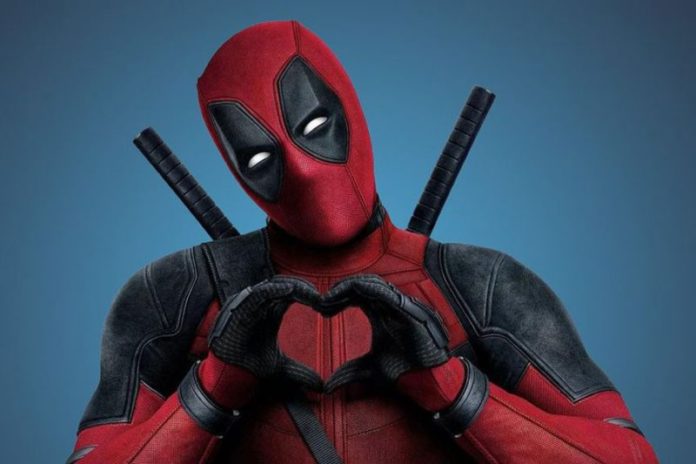 If Josh Brolin has his way, he will be the next actor to play two roles in the Marvel Cinematic Universe. Although he just finished an amazing career as Thanos in “Avengers: Infinity War and Avengers: Endgame,” legendary comic book creator Rob Liefeld says the actor is aboard the Cable train.

Now that Disney and Marvel Studios once again own character rights under the X-Men umbrella, characters like Cable and Deadpool are technically part of the MCU.

“These are Josh Brollin’s own words that tell me; “Rob when I appeared as Cable in Deadpool 2, my phones rang.” It changed everything for him and obviously Josh will receive some award for his professional career at some point. He’s the type of our best actors. ”

We hope to see Josh Brolin in an upcoming Deadpool installment as Cable the Time Traveler again.

Justin Bieber has changed a lot: he reveals an adorable photo...

KYLIE JENNER CONFESSES SOMEONE CLOSE TO HER CONTRACTING CORONAVIRUS