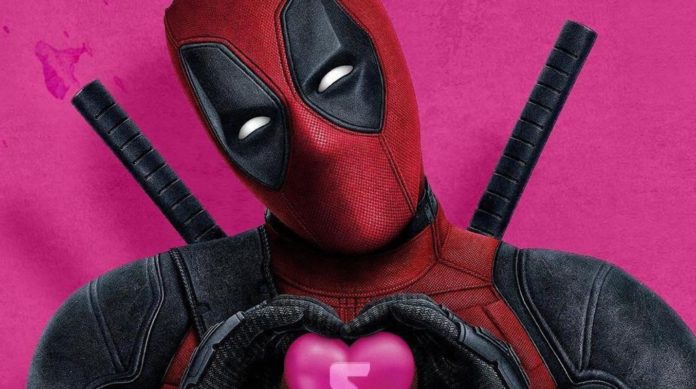 Deadpool steals camera again. This time because he did something that no one expected, as he decided to congratulate the movie Joker for becoming the new most viewed film in the R rating. Title previously held by the UCM antihero film. LOL!!!

Auditioned for the role of “Anthony Stark”. Didn’t come even remotely close, but the nice man with the taser escorted me to the ground.

Todd Phillips’ film also surpassed the film Logan, a film that talks about Wolverine and how he saves the life of a mutant. As for how Deadpool celebrated the victory of the Joker, it was from a poster. The image was uploaded by Ryan Reynolds:

So far, Joker has been a highly acclaimed movie. Not only by the public, but also by critics, especially because the film won the Golden Lion at the Venice Festival.

Check out my big, pink surprise tonight during the @fxnetworks premiere of #Deadpool at 7:30pm! That sounds dirty, but it’s not. I promise.

This is not the first time that Deadpool breaks the fourth wall to speak to the public. In fact, this character is characterized by having a very funny humor, which speaks of the entire universe of comics, even DC!

Tomorrow is ours: Louise and Bart get down to business!