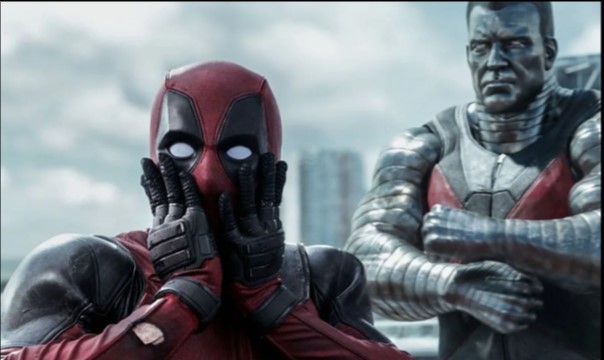 The third installment of the irreverent Marvel superhero seems to be starting production, as Marvel Studios has just confirmed that “Deadpool 3” will have Shawn Levy as its director. This announcement comes with the surprise that Levy has recently directed two movies starring Ryan Reynolds, ”Free Guy” and ”The Adam Project”, so now with ”Dead Pool 3” it will be his third movie in a row. working with Reynolds.

Reynolds himself celebrated the news with a post on his official twitter account writing: ”The third movie of my Shawn Levy trilogy will be a bit more poignant,” with an image alluding to the movie ”The Adam Project. ‘ but in which we can appreciate both his Free Guy character and Deadpool.

Reynolds played the fan-favorite Marvel Comics anti-hero for the first time in the X-Men Origins: Wolverine film with an altered version of the character that fans didn’t quite love. It was not until 2016 that he had the opportunity to give the character justice with the first installment of ”Deadpool” directed by Tim Miller. Reynolds later reprized the role in 2018’s Deadpool 2, directed by David Leitch.

Upon its release in 2016, “Deadpool” also set the record for the highest-grossing R-rated movie in history, a record that was later broken by “Deadpool 2″ in 2018, and is currently held by the DC ”Joker”.

Rhett Reese and Paul Wernick, who helped write the script for the original film, are now working on Dead Pool 3. While Reynolds will definitely return for the third installment, it remains to be seen if any of his Fox-era co-stars will also join the new installment.

The Walt Disney Company acquired 21st Century Fox in 2019, which means X-Men characters that previously resided with Fox, including Deadpool, can now appear in the Marvel Cinematic Universe. However, for a while, it was unclear if Deadpool would get a third movie under the Disney banner, given that Marvel Studios doesn’t usually make R-rated movies.

Now it remains to wait for more news about ”Deadpool 3” which will be directed by Shawn Levy and starring Ryan Reynolds.

Destiny 2: The Witch Queen Presents a Spectacular Trailer and Confirms...