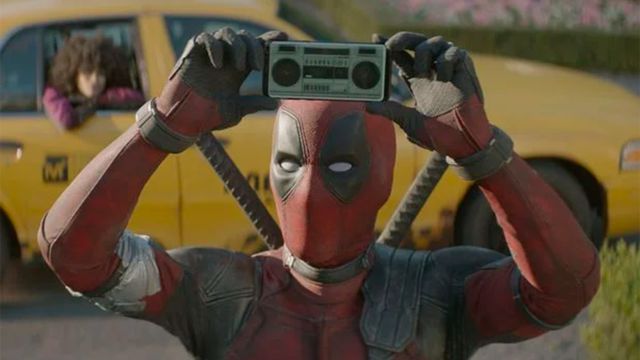 Kevin Feige, president of Marvel Studios, ensures that the Deadpool franchise will be integrated into the Marvel Cinematic Universe after the acquisition of Fox.

Deadpool 3 will be part of the Marvel Cinematic Universe, maintaining its R rating for adults and again with actor Ryan Reynolds as the protagonist and producer of the film. This has been reiterated by Kevin Feige, president of Marvel Studios, through a recent interview in which he has also ensured that filming will not start this 2021 due to the actor’s busy schedule, with which the production will surely give its starting gun already in 2022.

Deadpool fully integrated into the MCU

And it is that after the acquisition of Fox by Disney and the arrival of Marvel franchises such as X-Men, Fantastic 4 or Deadpool itself, Marvel Studios will gradually integrate many of its characters into its successful Marvel Cinematic Universe, most likely , with new casts except for Deadpool, which will keep Ryan Reynolds as actor and producer.

So much so, that since the end of 2019 nothing was known about the future of Deadpool already at Marvel Studios except for Ryan Reynolds’ own visit to the Marvel film studios, betting on continuing with his role under the baton of Disney ; said and done. And not only will this be the case, but the Mercenary Mouth franchise will maintain the R rating in the UCM both in terms of violence and explicit language.

“It will be rated R and we are working on a script right now, and Ryan is overseeing a script right now… It will not be [shot] this year. Ryan is a very busy, very successful actor. We have already announced several things that we have to do, but it is exciting that it has started. Again, a very different type of character in the MCU, and Ryan is a force of nature, so it’s amazing to see him bring that character to life, “says Kevin Feige.

See Also
Deadpool 3 would already be in preparation

We will see, however, how they justify the arrival of Deadpool and his mutant universe to the MCU; Perhaps through the multiverses that can be generated in Spider-Man 3 or Doctor Strange and the Multiverse of Madness?

Refusal to mask against COVID-19 could lead to dismissal