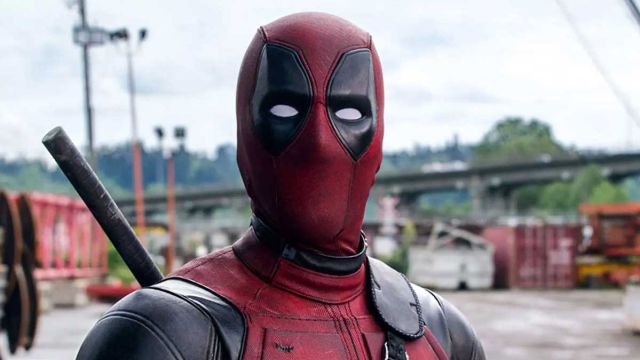 Deadpool 3: Ryan Reynolds announces that, after Free Guy and The Adam Project, he will reunite with director Shawn Levy in the third installment of the antihero. Ryan Reynolds’ decision to take a season off raised fears for the production of Deadpool 3, as well as his own involvement in the project. Luckily, today we can learn great news about this third installment, which Reynolds himself also gives: it will be Shawn Levy, who shared filming with the actor already in Free Guy, who will be behind the cameras in the next adventure of the irreverent antihero of Marvel.

A bit to celebrate the premiere of The Adam Project -also directed by Levy-, the new film by Ryan Reynolds, the actor left a clear message on social networks. “The third movie in my Shawn Levy trilogy will be a little more stabbing”, a brief tweet that, however, when accompanied by an image in which Guy, Adam and Deadpool appear, the protagonists of his latest films, is really illuminating .

Will Deadpool 3 have a guest star?

As if that were not enough, the Hollywood Reporter portal confirms the news that Levy will be in charge of this film that will be rated R, how could it be otherwise, and will officially be part of the Marvel Cinematic Universe. It was “coincidentally” Levy who showed his intention to join Deadpool with none other than Wolverine, thinking of Hugh Jackman specifically, an idea that Reynolds already talked about months ago.

“I’m not going to say where or how, but I can absolutely confirm my intent and determination to be the lucky son of a bitch to put those two magnificent gods together in the same movie,” Levy told ComicBook at the time. “That’s going to happen, and I’ll be the one to do it.”

These words have made fans obviously start to get excited about the presence of Jackman in this third installment, although there is nothing officially confirmed. For now, production of Deadpool 3 is expected to begin in the coming months of this year 2022.

The Good Fight: Series Renewed For Season 6 On Paramount+

Fall Guys has been removed from Steam, but will still receive...