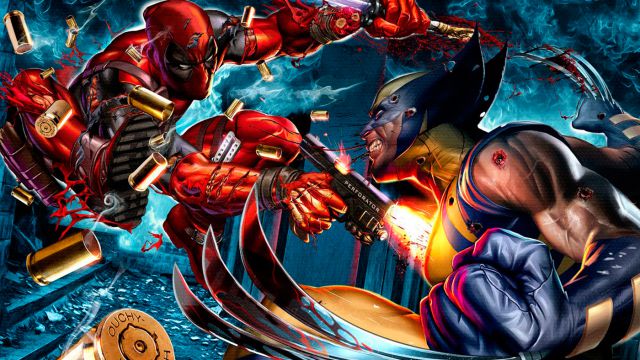 Actor Ryan Reynolds says that before Disney’s purchase of Fox, a Rashomon-style movie was planned with both characters.

Actor Ryan Reynolds (Deadpool) has recently assured that Fox was preparing a “road trip” style film with Deadpool and Wolverine (Logan) as the main protagonists, a Rashomon style film, that is, the same story told by several characters and from their own views. Such has been the impact created among the fans that even the actor has had to clarify that it is not a joke and that it was a real project before the multi-million dollar purchase of Fox by Disney.

This was revealed by Ryan Reynolds himself through a tweet, assuring that Fox’s plans with Deadpool 3 were a “road trip” type movie between Deadpool and Logan / Wolverine; so much so, that even the actor has shared details about the plot, which included a Rashomon-style development, in which the protagonists tell a story of conflicting and contradictory points, which surely would have caused tensions between them.

Before Disney bought Fox, Deadpool 3 was going to be a road trip between Deadpool and Logan. Rashomon style. Really, ”Ryan Reynolds says in a tweet in which he addresses mental health issues. And as we say, Reynolds himself has even responded to such important media tweets as Screen Rant clarifying that it was not a joke at all; it was a real project.

Be that as it may, at the moment it does not seem that we are going to see anything similar in Marvel Studios after the purchase of the rights to these characters, since Deadpool 3 is already underway as part of the UCM (will the multiverses of Doctor Strange?) And Wolverine and the X-Men, at the moment, nothing is known about how they will get to the MCU. And it is that the first characters acquired from Fox to debut in the Marvel Cinematic Universe will be the Fantastic 4, whose first film has already been announced for 2023.