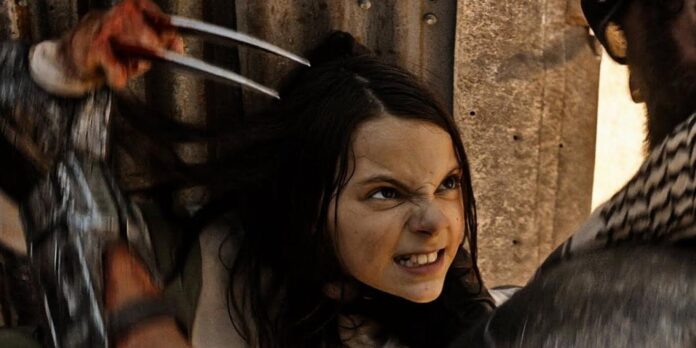 The interpreter of X-23, Dafne Keen confided his enthusiasm at the idea of ​​a return on the big screen since the officialization of Deadpool 3 by the Marvel studios.

At the beginning of December, the interpreter of X-23 in the film Logan, Dafne Keen, teased his potential return to the big screen. Indeed, the actress of His Dark Materials had revealed in an interview her wish to resume the role of “the daughter” of Wolverine, and had even confided that at the time the film with Hugh Jackman should have the right to a after. If since the project seems to have been aborted, Dafne Keen is not ready to say goodbye to the character, the actress barely 15 years old having once again expressed her enthusiasm for the future of X-23 in the cinema , especially since the officialization of the third installment of Deadpool by Marvel Studios.

Indeed, in an interview with Looper, Dafne Keen said, “I am 100% optimistic. I try not to hope too much in case that doesn’t happen, but I really hope it does because I loved playing Laura. She holds a very special place in my heart and she’s an amazing character. And to be honest, the whole situation in Deadpool 3 really, really made me happy because, obviously, when Disney bought Fox, I assumed they weren’t going to make any R-Rated movies anymore, but Deadpool’s green light is a good sign for other feature films in this genre. ” A statement that will have something to delight many fans who already imagine the actress alongside Ryan Reynolds in the next adaptation of the craziest superhero in cinema. If it must be admitted that this idea seems rather enticing given Wade Wilson’s link with the X-Men, no details have been made on this subject, X-23 may also appear in the casting of an X-Men reboot by Marvel Studios!

See Also
Deadpool 3 would already be in preparation