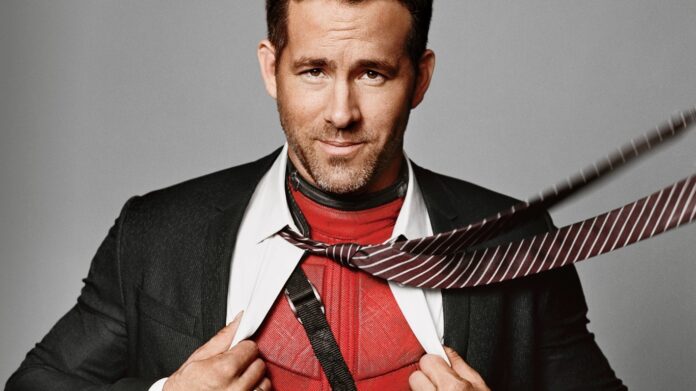 The millionaire purchase of Fox by Disney has led the Mickey Mouse company to acquire a huge catalog of titles, including such important franchises as ‘Alien’ or ‘Planet of the Apes’. In addition, he has retrieved several Marvel superheroes, including Deadpool, the tongue-tied mercenary played by Ryan Reynolds.

Many were afraid that this would soften the character, but Rhet Reese and Paul Wernick, writers of the first two installments of the saga, clarified last year that this was not going to happen. Shortly after it was Ryan Reynolds who confirmed that it was already being worked on and now the actor has made new statements to Total Film making it clear that there will still be a wait to see it:

There was also a question about how the process of adapting the character to Disney’s requests was going. There Reynolds could not be more than delighted with the purchase of Fox by Disney, pointing out the following in this regard:

I don’t feel like someone with inside information at all. I think that when it’s more related to it, if we do ‘Deadpool 3’ … if or when we do ‘Deadpool 3’, I will probably have a better perspective. But I’m a big fan of Marvel and how they make movies. So when Disney bought Fox, I could only see it as a good thing. Let’s hope he lets Deadpool play there. I think it is a victory for all involved, but we’ll see.
Let’s hope that at least the actor is making good use of the free time he has left when the premiere of ‘Free Guy’ is postponed. Since nothing can be shot, it is a good time to work on the script for the third installment, but of course, it will be necessary to see if Disney wants to integrate the character into the MCU or let him go it alone, at least for now.

See Also  Deadpool 3 would already be in preparation

Bitcoin Volatility Panicked! So does history repeat itself?

BTS: Find out what is Jungkook’s nickname for RM

Cardi B happy that her parents are present for her daughter!

BTS: The best photos of Suga WITHOUT makeup Wow!

Millie Bobby Brown has fun on TikTok with her co-star Noah...