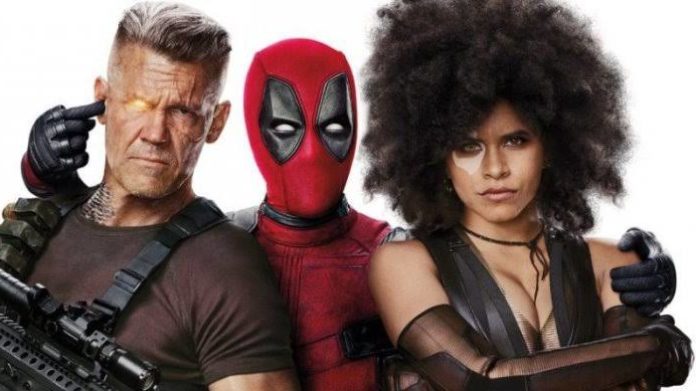 Deadpool 3 Awaits Marvel Approval, Writers SayRhett Reese and Paul Wernick would like to see Captain America in the next feature.

Screenwriters Rhett Reese and Paul Wernick of Deadpool and Deadpool 2 are waiting for the Marvel Studios green light to start writing the third chatter adventure. “We’re just waiting for the word upstairs,” Wernick said of MCU approval (via Den Of Geek).

“There is a lot to be resolved, such as how Deadpool will fit into the Marvel Universe, the other characters and the MCU release schedule. Will the X-Men appear? The fantastic Four? There is a lot to be solved and I think we are having the necessary rest from Deadpool: Ryan [Reynolds], us and everyone, ”the writer added.

Reese has assured that the hero’s third movie will happen. “The promise is that there will be more Deadpool. He will live in the universe for over 18 that we have created and we hope we can incorporate it into the boundaries of the MCU universe as well. We have just come up with the right idea and once we do, I think that we will be ready to start. We wake up thinking about Deadpool and go to sleep thinking about it, so there will be another Deadpool and we just need to do it the right way. ”

-Deadpool 3 may still be part of phase 4, says director
-Deadpool 3 will take a different direction, says Ryan Reynolds
About which MCU character Mercenary could get involved with in the upcoming feature film, Wernick replied, “Well, I always wanted it to be Captain America. Chris Evans as Captain America. Deadpool is so crazy you have to surround him with sane people.” “Colossus, for example, is great. It’s a kind of common and severe face. For me, Captain America would be the perfect character.”

“Now, of course, Evans won’t do it anymore. So we’ll have to work it out,” says Wernick. “Spider-Man could also be super fun because he’s young and Deadpool could perhaps guide him crazy. MCU is a very rich and deep universe. With Deadpool we get a little stuck with certain villains and partners, but at MCU this is going to explode and it’s just a question of how to find the perfect match. ”

Deadpool is one of Fox’s properties that were transferred to Disney after the merger between the two studios. Ryan Reynolds, the chatty mercenary on the big screen, even joked about the deal on different occasions. Look:

Although the official announcement was not made, Walt Disney Studios chairman Alan Horn confirmed plans to continue the mutant franchise in April. “You will see more of Deadpool in the coming years,” he said during a panel at CinemaCon. The executive, however, did not clarify whether the future of production will be in theaters or on the Disney + streaming platform.