Home News Deadpool 3 would already be in preparation 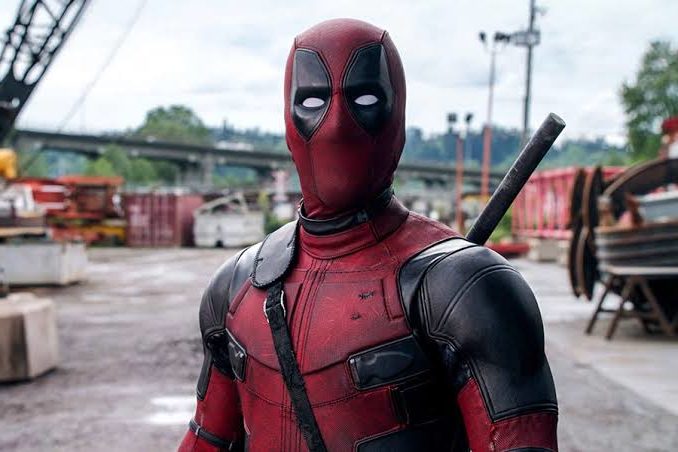 For the first time on the screen in 2016, returned in 2018, Deadpool could make a third appearance faster than we think. The third film about this colorful character who detonates with his quirky humor could see the day in 2022.

Before 2016, Deadpool had only made a few light appearances in some movies. But in 2016, the project to put it in the foreground of a film centered on him was realized. A good idea because this first film really ignited the fans. Lover of this quirky humor and his sense of punchline, he has delighted fans of superhero movies. Ryan Reynolds has managed to bring this character to the forefront of the Marvel universe.

Obviously, a second film was born. But it has less pleased. Fans have pointed to a lack of ambition for this return. The money seemed to be the only engine of this new project which was therefore doomed to failure.

DEADPOOL 3 STEP BEFORE 2022 ON OUR SCREENS?
Producers must redeem themselves in the public eye. Because a big part of the legitimacy of Deadpool has been started. It is a risky bet, moreover, to come back after such a bitter failure. But what do we know about the movie for the moment?

According to We Got This Covered, we should not wait until early 2022. Patience will be required. As for casting, we still do not know very much. Zazie Beetz and Josh Brolin who had played Domino and Cable in Deadpool 2 would be there. The film will be aimed at an informed public because it seems that it ranks R. A unit which advises the film to teenagers under 17 years old.

A project that seems ambitious but that tries a very risky bet. Will he raise it?

April Fool’s Day: The 10 Biggest Liars in the Series

Bitcoin Move From The Oldest Bank In The USA