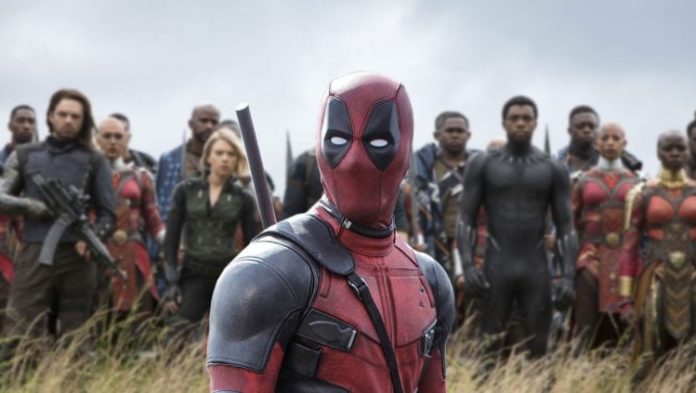 Working on the third ring of the Deadpool series, in which we watch Ryan Reynolds, Marvel plans to release a Deadpool movie that is not R-Rated (18+) after the DC spin-off crashes at the box office.

Deadpool, the superhero story of the beloved actor Ryan Reynolds, earned a total of more than $ 1.6 billion in box office revenues with his first two films that children under 18 were forbidden to watch. After Disney bought 21st Century Fox in exchange for an astronomical figure, the series, whose broadcasting rights passed to Marvel Studios, may have a completely different atmosphere in its third ring.

Many Deadpool fans were worried that Disney would develop their third sequel as a ‘family movie’ like other productions in the Marvel Cinematic Universe (MCU). According to the website We Got This Covered, Disney is really considering making a classification change in Deadpool 3. The studio, which wants the third film in the series to have a much softer tone, plans to reduce the age limit from 18+ to 13+.

Deadpool 3 may not be R-Rated (18+) unlike the first two movies
According to WGTC sources, the disappointing box office performance of DC of spin-off Birds of Prey has pushed Disney to major hesitations about R-Rated. The studio’s main concern here is of course box office success. Disney, who wants to offer Deadpool 3 to as large an audience as possible, thinks it’s the way to minimize +18 elements.

However, Deadpool’s being a R-Rated movie did not prevent it from breaking blockbusters. The first film of the series, which was released in 2016, earned 783 million dollars globally. With the sequel that came in 2018, he raised $ 785 million. Disney, who doesn’t see this enough, wants Deadpool 3 to exceed the billion dollar threshold like other MCU movies. By the way, let’s not forget the Joker, which said R-Rated, grossed $ 1.1 billion at the box office. As the first R-Rated (18+) movie that made $ 1 billion of box office revenues, Joker made the film’s ‘Best Actor’ Oscar for the leading Joaquin Phoenix.

ATEEZ reveals a preview of Inception, their new comeback

What is BTS nomination for GRAMMY Awards?