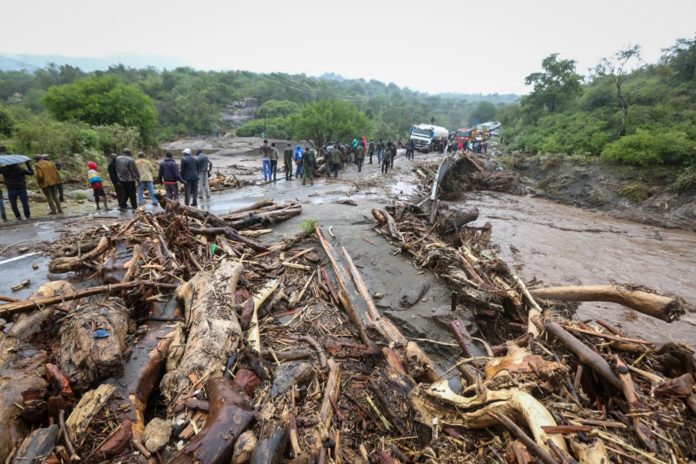 Landslides concentrated in the district of West Pokot, in the northwest of the African country and neighboring Uganda and South Sudan, according to reports from civil protection agencies.

Kenyan Interior Secretary Fred Matiang’i announced that the Government coordinates efforts to assist the villages hit by the rains that began last Friday.

Military and police helicopters from the African country are used to search and rescue victims of landslides, however, the bad weather has made the tasks difficult, Mariang’i added.

The president of Kenya, Uhuru Kenyatta, issued a statement in which he expressed his condolences to the families affected by the landslides.

Perseverance audio reveals how loud it is to drive on Mars