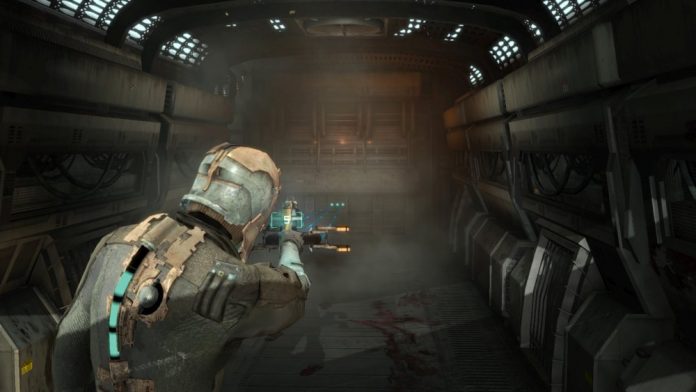 Dead Space returns after eight years. According to rumors, EA has started working on bringing the Dead Space series back. Eight years after the release of the last game in the series, it was stated in the news of VentureBeat that EA appointed Motive studio for the return of Dead Space. It is also among the information in the news that the company wants a Resident Evil 2-style experience.

Author Jeff Grubb stated that it will provide players with an experience that uses the original game as a “strong resource.” It is among the information given by Grubb that the modern features and game dynamics used in the later games of the series will also be in the new game.

Grubb gave the first clue for the return of Dead Space in his podcast GamesBeat Decide and stated that EA could make the announcement at the Play event on July 22. EuroGamer and Gematsu sites also confirmed this news. It is also useful to remind that the hit rate of Grubb’s posts about EA is high.

There are other signs that point to the return of the Dead Space series. The profile photo of the game’s YouTube account has been changed after many years. The re-activation of the page shows that it will not be a surprise to receive an announcement on EA Play.