Home Entertainment Dead Space Remake Will Use 3D Sound and Load Times Will Be... 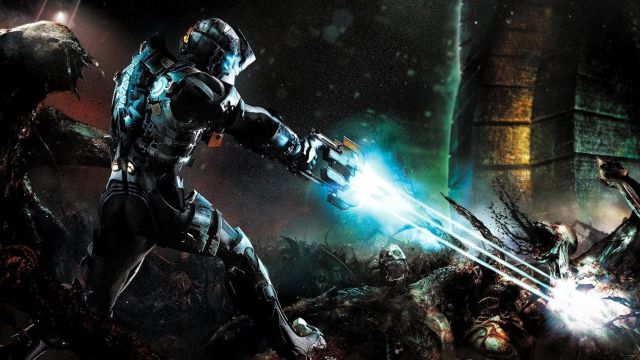 Dead Space Remake: Motive Studios has also confirmed that this revamped version will completely dispense with microtransactions.The Dead Space remake was uncovered during EA Play Live 2021, an event in which Electronic Arts has shown some of the projects it has underway. In addition to announcing Grid Legends, from Codemasters, we also got to see Battlefield 2042 and the first survival horror teaser trailer developed by the team that will take over from the now-closed Visceral Games, Motive Studios. In an interview with IGN, Philippe Ducharme and Roman Campos-Oriola – senior producer and creative director, respectively – have confirmed virtually non-existent loading times on PS5, Xbox Series X and Xbox Series S. The game will also make use of 3D sound.

“We started with the original level design for Dead Space. The funny thing is, you can see some of the iterations that were done before the [Visceral Games] team released it, ”explains Campos-Oriola. “In the first chapter, you can see some corridors that they wanted to do in a certain way first, then you can understand that they changed it due to technical limitations or [another reason].”

It may interest you: there will be no microtransactions

Some of the improvements that will be implemented in Dead Space remake
Get more into the matter in the following sentences: “In terms of graphics, sound and gameplay, we are rebuilding all those resources.” He claims that they are not changing textures or adding more polygons, but are redoing the whole thing, including the animations. “We want to make that immersion even deeper with a full interactive experience from the main screen to the credits. We don’t want anything to take you out of the experience and we don’t want to be cut off ”. The game will therefore benefit from the SSD hard drives of the new generation consoles. “There will be no burden, no moment in which it will cut off your experience.”

Ducharme adds that his intention is to respect the DNA of Dead Space, to make improvements within the saga itself. They have incorporated volumetric effects and dynamic lighting to reinforce the atmosphere, which will also benefit from the improvements in the sound section. “We’re building [the sound] on top of the original to recreate it, but making sure it stays true to the classic. We want to honor his legacy ”. According to the developer, the three-dimensional audio will allow gamers to detect where the sound is coming from, as some next-gen titles have done recently.