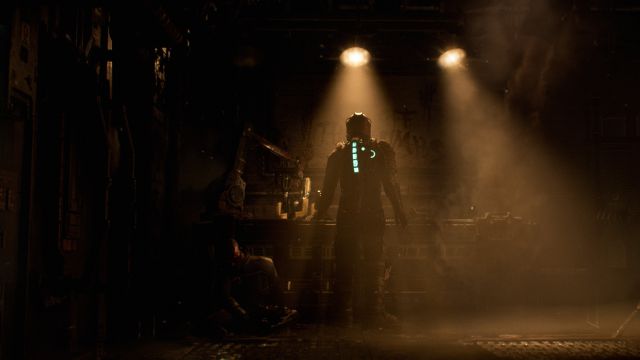 Dead Space Remake: The director of Assassin’s Creed Valhalla will do the same at EA Motive Studios as part of the project that will bring Dead Space back in the form of a remake.Dead Space Remake begins to outline its developer poster. Among the latest confirmed faces is Eric Baptizat, who joined the EA Motive Studio team earlier this year. The veteran developer left his long career at Ubisoft to join the return of the Electronic Arts license as game director.

The creative was the director of Assassin’s Creed Valhalla, the latest installment in the series. Before the Vikings he held the position of chief designer on previous projects, such as Origins, Unity or Black Flag. This would be another of the incorporations in positions of responsibility from the French company. Dead Space creative director Roman Campos-Oriola did the same on For Honor. Those responsible for Star Wars: Squadrons are reinforced with veteran names of the industry.

Dead Space Remake, everything we know

Isaac Clarke will return as part of the next generation of consoles soon. The original Visceral Games license has passed to a team that will take the remake of the first installment as a starting point. We learned its confirmation as part of the celebration of EA Play Live 2021 on July 22.

We know it will have “an enhanced story, characters, gameplay and much more” as we make our way through the halls of USG Ishimura. The team is working on bringing the game to the Frostbite graphics engine along with recently released hardware enhancements, that is, it targets PS5, Xbox Series X | S and PC. The publisher has not shared a launch frame at this time.

You can see his teaser trailer at the head of this news. On the other hand, in this link we tell you how you can discover or revisit the original trilogy in current systems.