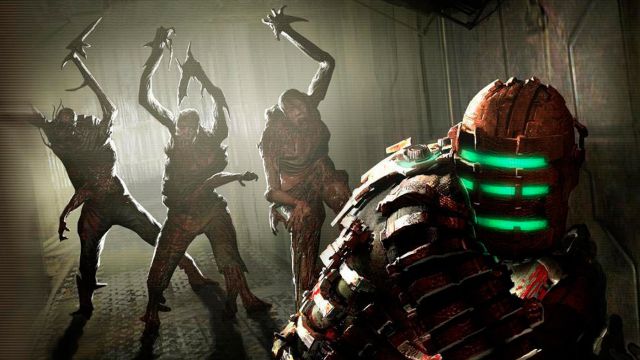 Dead Space Remake will arrive in 2023

“We want to be sure that what we offer lives up to the expectations of the fans,” says Philippe Ducharme, senior producer of the project. “We have in mind its launch during the beginning of 2023.” The team reveals that they are “a few weeks” away from being able to complete the first session from start to finish.

Dead Space Remake is currently in a pre-alpha state, that is, it still requires adjustments and corrections in order to reach a more solid state. Its very premature state is something that its creative director, Roman Campos-Oriola, constantly insists on. The gameplay that accompanies this news “is not representative of the final version”, so we can expect its improvement as the months go by.

As for the sound improvements, those responsible assure that their work is based on “respecting the essence of the original”. One of the main innovations in this regard is the A.L.I.V.E. system, which modifies the sounds that Isaac emits in real time. The heart rate when running, the breathing according to the state of his health, and even his lines of dialogue.

The team already summons us to a second broadcast expected during the start of the month of May. This chapter will focus on the visual direction with guests related to his art department.

Electronic Arts confirmed its existence as part of the EA Play Live 2021, held last July. At that presentation we learned that the team was working on a “completely rebuilt from scratch” version of the game based on the Frostbite graphics engine. PS5, Xbox Series X | S and PC are the platforms chosen for the return of the USG Ishimura.