Home Entertainment Dead Space is back in remake form; first trailer and details 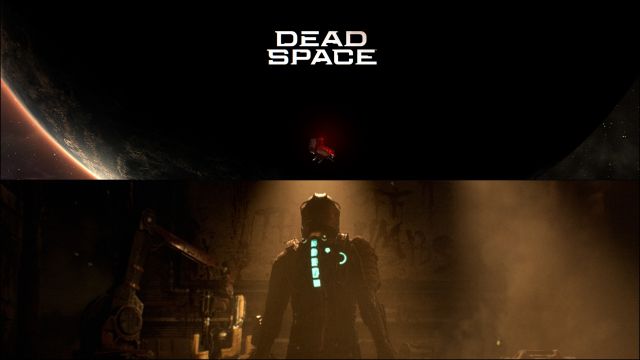 Dead Space returns with a remake developed for PS5, Xbox Series X | S and PC by Motive Studios. It is developed from scratch by the Frosbite engine. Dead Space is a reality. Following the clues that suggested his return, Electronic Arts has confirmed a new installment in development. Motive Studios will be in charge of the remake of the first installment exclusively for next-generation consoles and PC. The team reveals that it is “completely rebuilt from scratch” based on the Frostbite engine.

Dead Space Returns in Remake Form: Everything We Know

In a press release, the editor confirms that players can expect “an improved story, characters, game mechanics and much more” as we make our way through the mythical USG Ishimura. His presentation trailer, which you can see at the top of this news, shows a preview of how Isaac Clarke’s suit looks with the new engine, as well as the corridors of the ships in full 4K resolution.

“The Dead Space franchise made a huge impact on the survival horror genre when it was released 12 years ago, and I came to Motive as a fan to specifically work on this video game,” says Phillippe Ducharme, senior producer on the project. “We have a passionate team. at Motive who is approaching this remake as a love letter to the franchise. Going back to the original and having the opportunity to do it on the next-gen consoles excites everyone on the team. As we look to modernize the game, we’ve reached out to dedicated fans and invited them to give us feedback from the earliest stages of production to deliver the Dead Space game they want and for new players to enjoy too. ”.

Right now it’s not targeting any launch frame, not even a year, which suggests it will take some time to see how it plays out. Be that as it may, we do know that the menacing Xenomorphs will once again be the enemy that will seek to hunt us down.

Disney + Loki, will he have a second season?

GTA Online players praise the changes in the “Invitation-only” mode and...